Share this
Related articles
Research into the deadly cancer affecting Tasmanian devils has found the marsupials are mounting their own natural defence against the disease. 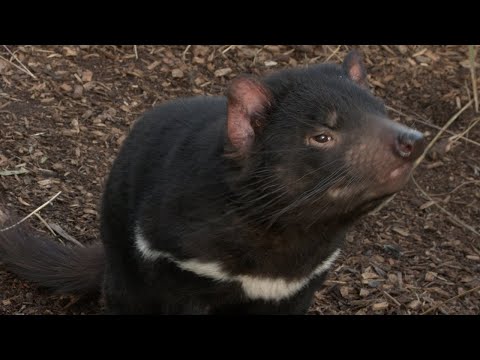 Co-author Professor Frederic Thomas, from the French National Centre for Scientific Research (CNRS) and Head of the Centre for Research in Cancer Ecology and Evolution, said that the significance of these natural adaptations to cancer transcends Tasmanian devils.