Have you ever wondered why people crack their knuckles, what makes the noises and if it's harmful? Musculoskeletal Physiotherapist and Senior Lecturer, Neil Tuttle, explains.

Some people habitually crack their joints, others can’t, and many are irritated by those who do.

So what’s going on? Why do people do it, is it harmful, what makes the noises, and what would happen if our joints weren’t able to crack?

Before going on, it’s important to note we’re talking here about people cracking their own joints. This is also known as “self-manipulation”. But when a physiotherapist or chiropractor cracks (or manipulates) your spine, what makes the noises is the same, but the implications can be very different than what’s being discussed here.

Although it may irritate friends and family, self-manipulating our joints is probably neither useful nor harmful for the individual.

Why do we crack our joints?

People crack their joints because they feel better, looser, or less stiff afterwards.

The relief is temporary and they typically repeat it at some point after 20 minutes, when the effects wear off.

While joint cracking may seem incomprehensible to us non-crackers, we all do similar behaviours.

“Pandiculation” is the nearly universal type of stretching we do after being inactive – even dogs, cats, elephants, spiders and unborn sheep do it.

The drive to “pandiculate” and it’s transient effects are similar to joint cracking. However, pandiculation is thought to have positive effects on the body, by restoring and resetting the structural and functional equilibrium. The same is not the case for cracking joints. 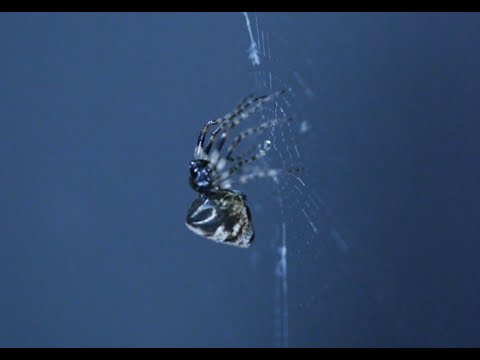 Even spiders need to stretch now and then.

It doesn’t cause arthritis

Probably everyone who self-manipulates has been told – usually by someone irritated by the behaviour – not to do it because it will cause arthritis.

American doctor Donald Unger famously cracked knuckles only on one hand for over 50 years, and found no sign of increased arthritis compared to the other hand. For this he received an IgNoble Prize in Medicine in 2009, an award for unusual achievements in research.

There are a few reports of injury from knuckle cracking, but these are probably too minor and infrequent to be of much concern.

Put simply, there don’t appear to be significant adverse effects to cracking your joints.

What makes the noise?

When people crack their knuckles they separate the joint surfaces and the pressure within the joint decreases. At a certain point the surfaces suddenly separate and a bubble forms by a process known as cavitation. 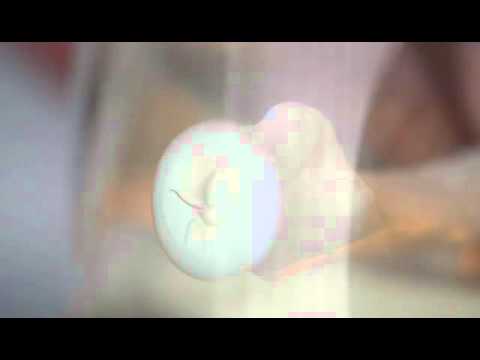 A similar effect can also occur with a simulated joint, as in the video above.

It’s not entirely clear however which part of the process causes the actual cracking noise in humans. One theory is the noise is produced by the formation of the bubble itself. Another theory suggests it’s the breaking of the fluid “adhesive seal” between the joint surfaces as occurs with pulling a suction cup off of a wall. 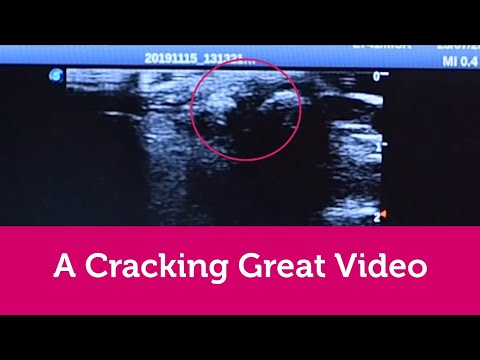 High speed MRI image of knuckle cracking. As the joint surfaces are separated the volume suddenly increases and a bubble (the dark area that appears in the middle of the joint) is formed.

Why have our joints evolved to crack?

Perhaps the most interesting question is why our joints developed in such a way that they’re able to crack.

I had a conversation recently with Jerome Fryer, a Canadian researcher who was involved in the above study with the simulated joint. He raised an interesting idea which hasn’t been published. Could the ability of our joints to crack actually serve a useful purpose?

When the simulated joints in his study were filled with normal water, the joint surfaces separated easily, which formed bubbles but didn’t produce the cracking sound.

But when the water was treated to remove all of the dissolved gasses and microscopic bubbles, the simulated joint performed more like a real joint. That is, much more force was needed to separate the surfaces, and only then did it produce a cracking sound.

Perhaps the fact it requires a large force to separate our joints, which happens to also produce a cracking sound, may be very useful by assisting in joint stability and thereby providing protection from our joints being damaged.

Studying Allied Health/Physiotherapy will prepare you for a rewarding career. Explore our course options today.