The University of Tasmania’s Provost, Professor Jane Long, has a wealth of senior executive and management experience, depth of sectoral knowledge, and an impressive resume as a working academic and researcher.  Her disciplinary background is in modern British history and gender relations, specialising in the history of poverty and the welfare state. Teaching for many years the history of modern Europe from the mid-nineteenth century to the present, she has also researched and published in areas relating to the cultural and political impact of digital technologies, with a particular focus on notions of identity.

In relation to the Australian higher education sector, Professor Long is passionate about gender equity and diversity, with a strong commitment to values-based, people-centred leadership. She draws on that context to inform her current work on the University of Tasmania’s People Strategy. 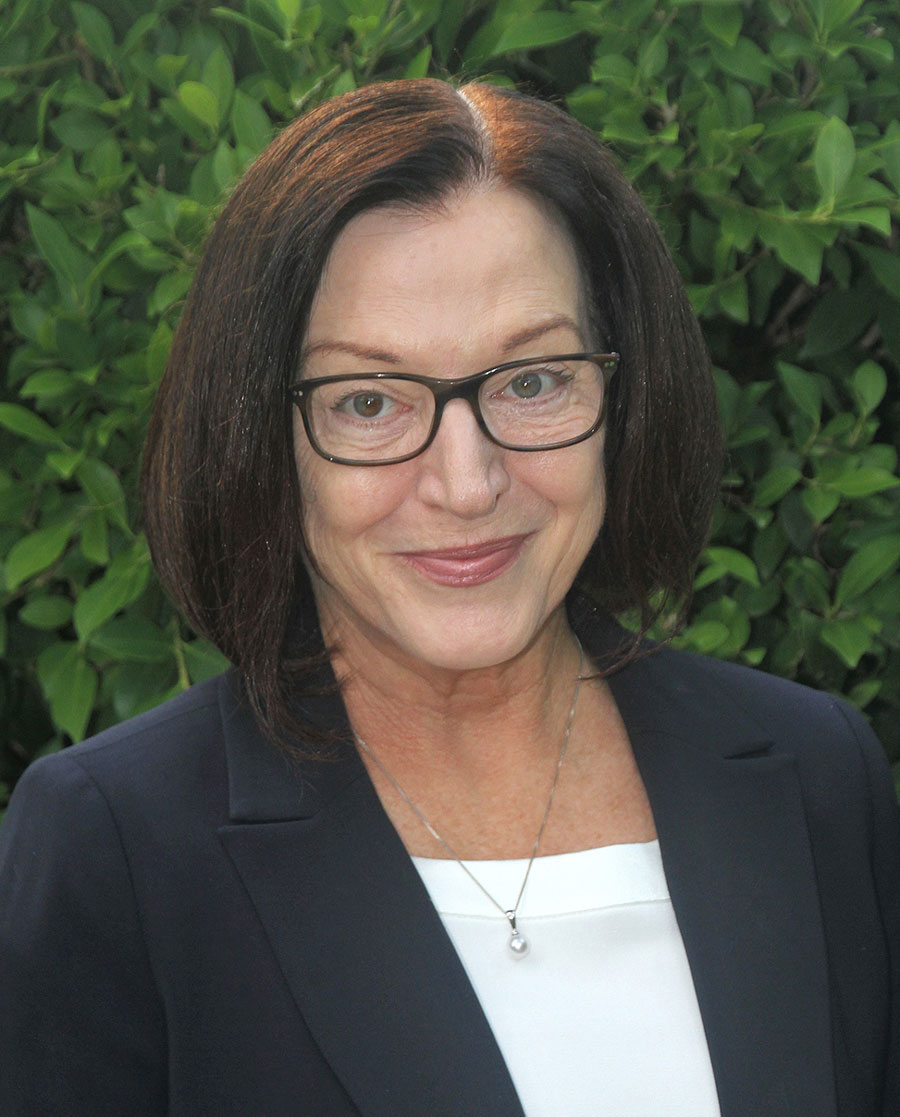 As Senior Deputy Vice-Chancellor at Melbourne’s La Trobe University, itself a multi-campus institution, Professor Long’s responsibilities included oversight of the Academic, International, Education, Library, Equity and Indigenous portfolios, and deputy to the Vice-Chancellor.

She has also assumed a wide range of national leadership and representation roles, chairing both the Universities Australia/Professions Australia working group on guidelines for processes of professional accreditation within universities and UA’s DVC (Academic) Committee, the latter a peer-elected appointment. She was UA’s nominee to the TEQSA National Reference Group on transition to the new Higher Education Standards. Other senior sectoral roles included membership of the Innovative Research Universities DVC (Academic) Committee and the Group of Eight Universities Academic Policy Committee.

Professor Long has been an active mentor of colleagues, and is the recipient of two national Carrick Institute for Higher Education Awards: the institutional award for programs that enhance learning in postgraduate education; and an individual award for outstanding and sustained contribution to student learning.