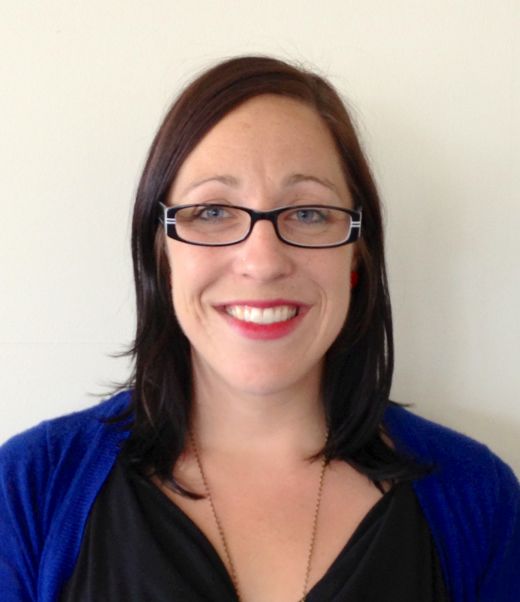 Graduating from UTAS with a BA/LLB Hons in 2008 and completing her Graduate Diploma in Legal Practice in 2009, Rikki was admitted to the Legal Profession in Tasmania in 2009.

She completed a Masters in Conflict and Dispute Resolution through JCU in 2012 and achieved LEADR Mediation Accreditation in 2011. Rikki has also been a member of the Golden Key International Academic Honour Society since 2003 and has been selected to participate in the Tasmanian Leaders Program for 2013.

Rikki is currently working as an Adviser to Rebecca White MP, Labor Member for Lyons, Parliamentary Secretary for the Cost of Living and Parliamentary Secretary for Small Business. Prior to working for Rebecca, Rikki worked as an Adviser to Tasmanian Labor Senator and Deputy Government Whip in the Senate, Senator Carol Brown and for former Federal Member for Denison, The Hon. Justice Duncan Kerr Chev LH.

Rikki spent a significant part of her student life at UTAS as President of the Tasmania University Union and also worked in the Centre for the Advancement of Learning and Teaching (CALT) at UTAS. Rikki contributed to Professor Sally Kift’s 2007 Australian Learning and Teaching Council Senior Fellowship and in 2008 was awarded an Australian Learning and Teaching Council National Citation for Outstanding Contributions to Student Learning. She also received a 2008 UTAS Citation Winner for the Vice-Chancellors Awards for Outstanding Contributions to Student Learning.

Rikki has continued her involvement in education through her role on the Board for the Tasmanian Academy and now through the Colony 47 Partnership Brokers Scheme. Rikki is also a member of the Board for the Link Youth Health Service.