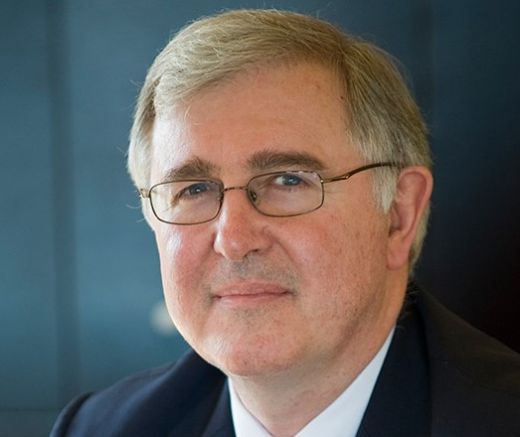 Almost 50 years since he began his tertiary education at the University of Tasmania, Professor Sir Edward Byrne AC has been awarded a Knight Bachelor in the UK’s 2020 Queen’s Birthday Honours.

Sir Edward, who is a neuroscientist and clinician by background, was knighted for services to higher education.

He is currently the President and Principal of King’s College London and Chairman of King’s Health Partners. Prior to this appointment, he was the Vice-Chancellor of Monash University.

He has been described as one of the most influential figures of his generation in Australian medicine, medical research, and university leadership.

In addition to his extensive clinical and research achievements in Australia and the UK, Sir Edward has served on a number of charitable trusts and provided advice in the neurology area to several community-based organisations.