Great job outcomes for our grads 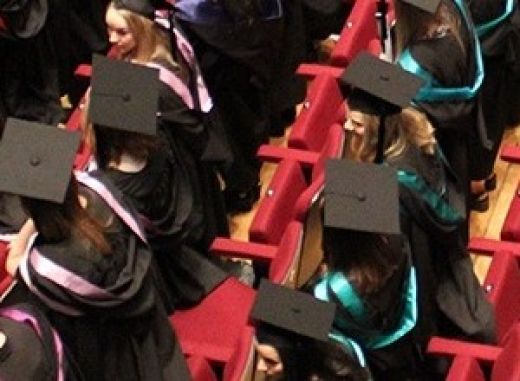 It’s good news for graduates from the University of Tasmania.

Data from the latest 2019 Graduate Outcomes Survey – Longitudinal report shows employment outcomes for our alumni are above the national average.

The report released this month, reveals that more than nine out of 10 UTAS are in full-time employment, three years after finishing their degree.

This compares to the national average of 90 per cent.

The number of UTAS postgraduate students in full-time employment three years after completing their studies was 94 per cent. The national average was 93 per cent.

Across the nation, graduates had starting salaries of $58,700, which rose to $72,800 after three years in the workforce.

In a media release, Federal Minister for Education Dan Tehan said universities were a key driver of job creation, job growth, and productivity improvements in Australia.

Nationally, the most employable graduates appeared to be from Medicine, Rehabilitation, Veterinary Science, Engineering and Law.

The top 12 universities for medium-term employment prospects were: