Add to Calendar 2019-11-18 17:30:00 2019-11-18 18:30:00 Australia/Sydney Decentralisation and Local Government in Southeast Asia The connection between the extent of decentralisation and the degree to which local government autonomy is established and entrenched constitutionally. Centenary Building, Harvard Seminar Room 2, Sandy Bay campus
Venue:

The connection between the extent of decentralisation and the degree to which local government autonomy is established and entrenched constitutionally. 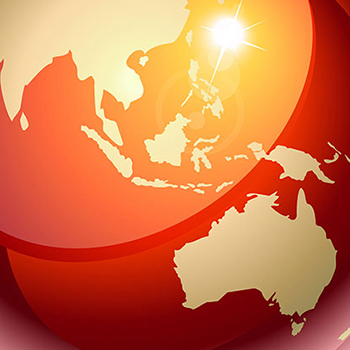 It finds that there is a strong connection between the extent of decentralisation and the degree to which local government autonomy is established and entrenched constitutionally. It is especially noticeable, however, it concludes, that local democracy is extensively provided for in law, irrespective of whether the national constitution is genuinely or continually democratic, and irrespective of whether the constitution embodies a right to elected local self-government. Consideration is also given to the question of how traditional local government is in the SE Asian context, and the relationship between decentralisation and the developmental state.

Professor Andrew Harding is a leading scholar in the fields of Asian legal studies and comparative constitutional law. He commenced his academic career at NUS before moving to SOAS, University of London, where he became Head of the School of Law.

Professor Harding has worked extensively on constitutional law in Malaysia and Thailand, and has made extensive contributions to scholarship in comparative law, and law and development, having published 20 books as author or editor. He is co-founding-editor of Hart Publishing's book series 'Constitutional Systems of the World', a major resource for contextual analysis of constitutional systems, and has authored the books on Malaysia and Thailand in that series (2011, 2012). His most recent book is Constitutional Courts in Asia (edited with Albert Chen) (CUP, 2018).