In order to improve the quality of their services, artificial intelligence (AI) has been embedded into services and systems using information and communication technologies. Recently, massive increases of interconnected, potentially complex devices (known as the Internet of Things), and evolving user interfaces, such as virtual/augmented reality, require optimised, smart systems to effectively provide useful services in various domains, such as eHealth, smart industry, environmental sustainability, and educational technologies.

This research theme covers pure and applied research in multiple discipline domains that require innovative systems in their service developments.

Find out more about how you can Partner with us or Study with us.

AI, as we define it, is a huge field of pure and applied research and development that aims to use computer-based, non-human intelligence (‘smarts’) to ultimately enhance the lives of ordinary people. Recently, highly successful outcomes, such as autonomously driving vehicles, intelligent personal assistants (like the Google Home or Amazon Echo), game-playing experts (AlphaGo), and independent, bipedal parkour-performing robots, from well-known companies such as Tesla, Google, Apple, Amazon and Boston Dynamics, have become very prominent in public perception.

The Smart Services and Systems theme incorporates development of smart systems based on AI technologies in many areas, with outcomes in domains such as eHealth, environmental sustainability, educational technologies and factory automation as examples of recent projects. We investigate and apply several diverse AI techniques, with examples including:

It is an exciting time to be involved in AI research. Although over-hyped and suffering from few useful outcomes in the last century (with some mainstream, early successes like optical character recognition as exceptions), in the last few years, coupled with the adoption of advanced statistical techniques, rapid technological increases in computing performance and storage, tied to reductions in physical size, and the generation of enormous volumes of digital information, AI research is now delivering tangible, useful outcomes. It is predicted that in the next few years there will be an unprecedented, massive explosion in the number of interconnected, potentially complex devices (ranging from, for example, simple sensors and motors, to smart phones that rival desktop systems) that all generate and/or consume data, and AI is needed to enhance, monitor, control and make sense of such a scenario. The theme is focused on building and evaluating systems that will become the bleeding edge in the next decades to come. 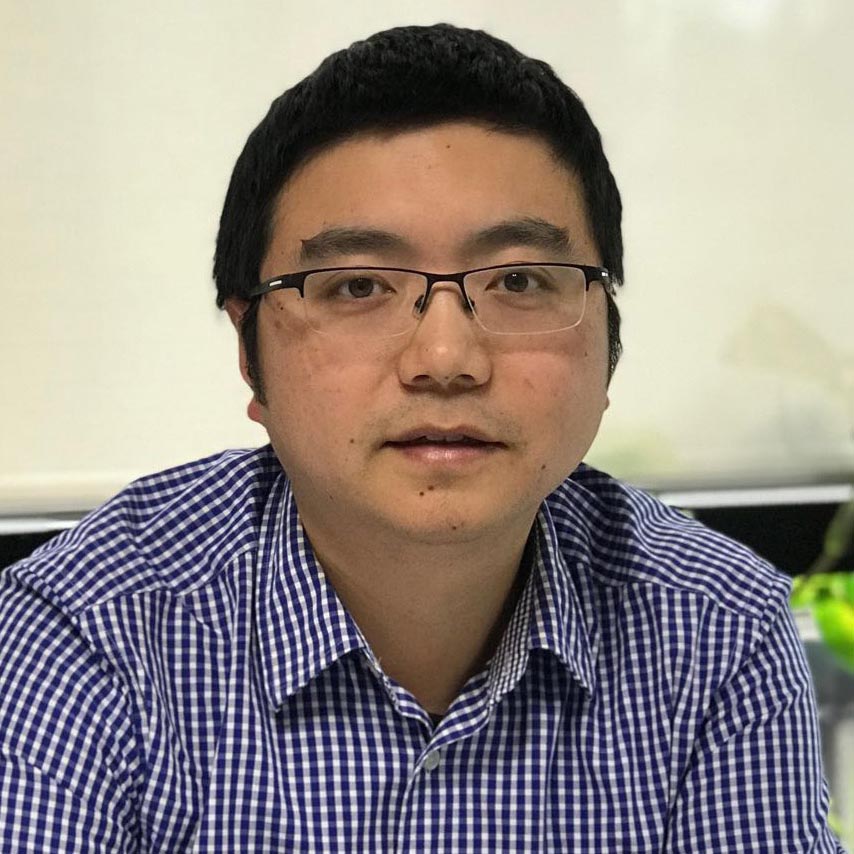