UTAS alumna announced as next Governor of Tasmania 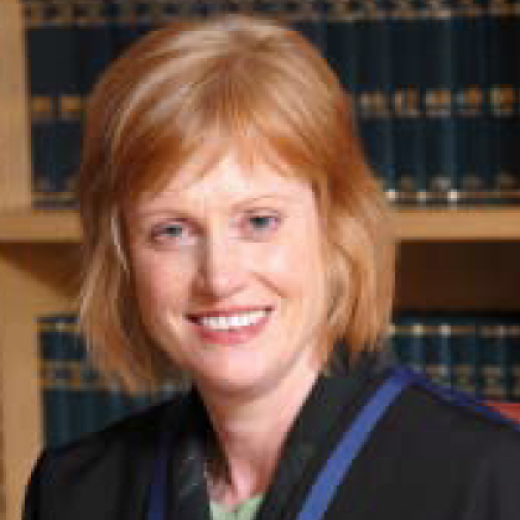 Congratulations to University of Tasmania alumna Barbara Baker, who will become the 29th Governor of Tasmania in June.

A former Federal Circuit Court judge, Ms Baker will become the second consecutive female UTAS graduate to be appointed Governor, following on from Her Excellency Professor Kate Warner AM.

Ms Baker graduated with a combined Arts/Law degree in 1980, and was admitted to the Supreme Court of Tasmania in 1983 before forging a career as a distinguished and trailblazing family lawyer.

After working as a solicitor at Simmons Wolfhagen and then as a Legal Officer at the Office of the Solicitor General of Tasmania, Ms Baker joined the law firm of Murdoch Clarke becoming the first female partner in 1993.

In 2008, Ms Baker became the first Tasmanian woman to be appointed as a Federal Magistrate in 2008. She retired as a judge of the Federal Circuit Court of Australia on 31 January 2021.

Ms Baker has also excelled on the sporting field, representing Tasmania in hockey and real tennis.

Ms Baker is now the Governor Designate and will take office on 9 June following the end of Her Excellency Professor Kate Warner’s term.