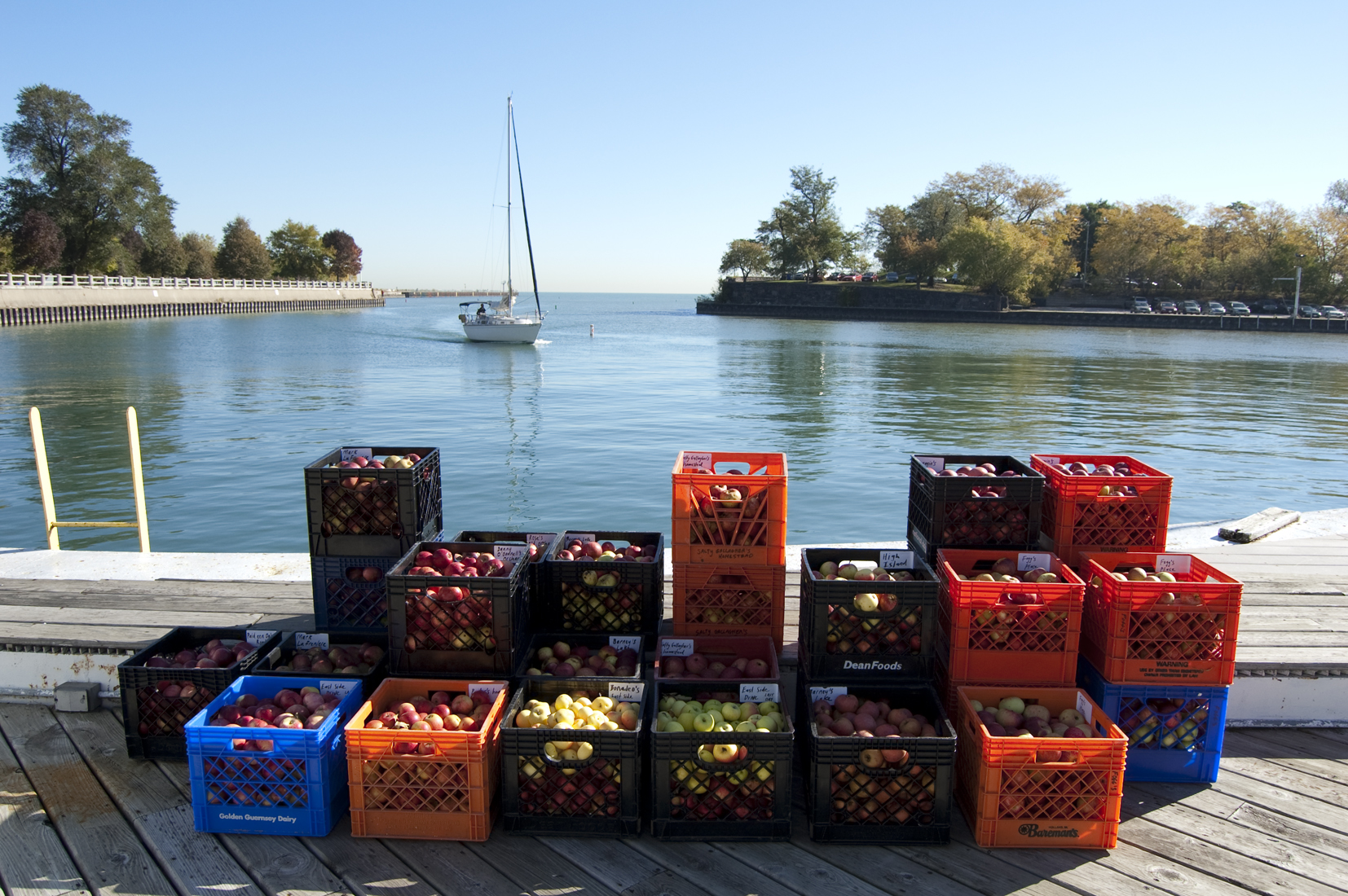 Maddie Leach was born in Auckland, New Zealand and has lived and worked in Wellington NZ since 1995. She has an MFA in Sculpture from the University of Canterbury in Christchurch.

Major solo projects such as The Ice Rink and The Lilac Ship (2002-04), Take Me Down To Your Dance Floor (2004) and My Blue Peninsula (2006) have featured in Reading Room: A journal of art and culture, Art Asia Pacific, Art New Zealand, and Illusions.

Her work has been commissioned for Iteration: Again (Tasmania, 2011), Close Encounters (Hyde Park Art Center, Chicago, 2010), One Day Sculpture (2008), the New Zealand publication Speculation for the Venice Biennale 2007, Trans Versa (The South Project, Chile, 2006) and included in the group exhibitions It happened that (St Paul Street, Auckland, 2010), Primary Products (Adam Art Gallery, 2007), High Tide: new currents in art from Australia and New Zealand (Poland & Lithuania, 2006). She held an International Artist Residency at the National Sculpture Factory in Cork City, Ireland in 2008 and will be the 2011 Taranaki Artist in Residence at the Govett-Brewster Art Gallery in New Plymouth.