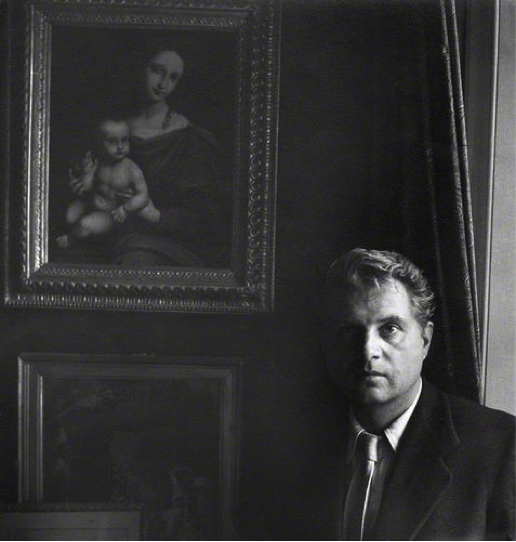 Francis Bacon once described his pictures as “looking as if a human being had passed between them like a snail, leaving a trail of the human presence...as the snail leaves it’s slime” (Michael Strauss, The Burlington Magazine May 1960).

Such existential angst was a key ingredient of post World War II European culture, perhaps no more so than in Great Britain, a nation slowly coming to terms that it was no longer the dominant world power, the centre of empire. But Francis Bacon was not a lone figure railing at various dark moons.

The lecture Disputed Master examines the broader contexts of visual culture and art in Great Britain 1945- 1960 to reveal how artists exulted in quiet grim stoicism ( that most English of characteristics) to create an extraordinary archive of responses to their rapidly changing world. In this terrain Francis Bacon towers above the rest, a disputed problematic master.

Craig Judd is curator of Detached, a privately funded, not-for-profit visual arts organisation in Hobart. He has been senior curator at the Tasmanian Museum and Art Gallery and Director/CEO of Wollongong City Gallery. He has lectured art history and theory at the ANU, the VCA, UNSW and Sydney University. Craig is highly regarded as a commentator on contemporary art and related cultural issues.