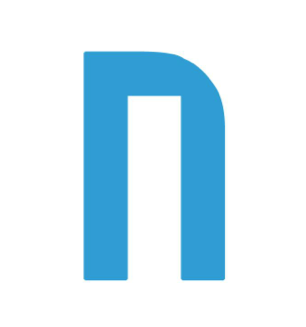 Tamara Winikoff is the Executive Director of NAVA and is well known in Australia as an arts advocate, cultural commentator and senior arts manager. She has been involved in arts management for over twenty- five years and has spoken, written and published extensively about cultural and design issues. In 2004 she was awarded the Australia Council's Visual Arts/Craft Emeritus Medal for "outstanding achievement and contribution to the visual arts and craft in Australia".

Tamara has worked as an academic, teaching at the University of Sydney and Macquarie University in Sydney and the Oxford Polytechnic in the UK. She has been a chief investigator in three major research projects funded by the Australian Research Council and the Australia Council analysing the art industry and making recommendations for change. She originally trained and worked as an architect, spending some time as a dig architect on archaeological excavations around the Middle East. She has sustained a lifelong love of the arts, in her earlier years working as a graphic and theatre designer, printmaker, photographer and film-maker.

NAVA’s professional development presentations aim to recognise the entrepreneurship of established and emerging arts practitioners and the larger role the arts are playing in Australia's cultural and economic future.

NAVA will present a talk that covers a broad spectrum of areas that NAVA is involved in, touching on many of the key issues facing those in the industry today, including the role of advocacy, provision of advice and how NAVA can assist artists in Tasmania. This presentation includes an overview of the key issues that artists need to address when establishing their career.