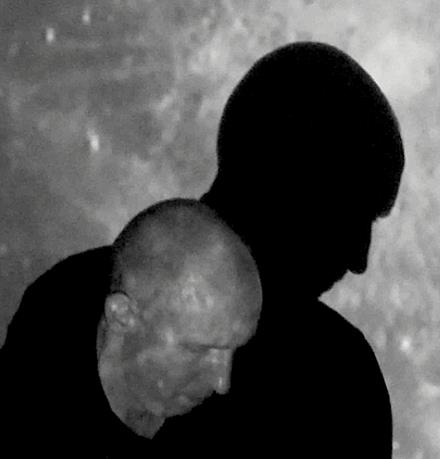 Matt has exhibited, produced sound works and had screenings in Canada, Czech Republic, Germany, New Zealand, USA and throughout Australia. He has held residencies with Jean-Yves Thériault in Montreal, Canada, with Damo Suzuki in Köln, Germany, at Raw Space in Brisbane as well as multiple residencies at CESTA (Tábor, Czech Republic). In 2012 he curated the sound exhibition In A Silent Way for CAST Gallery, Hobart. He regularly records and performs live with the solo projects mumble (speak) and Broken Tiny, and in the duos Machines Of Indeterminate Origin and Untermorast. Matt has also performed as part of the Damo Suzuki Network and the Hobart Improv Collective.

Matt will be presenting three projects for the upcoming Plimsoll Inquiry project between September and November. He will curate a 5-person sound and video site-specific exhibition that deals with the search for the unknown, the unknowable and the residual in an empty space. Secondly he will collaborate with Tricky Walsh to create a broadcasted soundwork that utilises shortwave, FM and code. And finally he will perform with and oversee a performance by the Hobart Improv Collective, presenting expanded cinema in the form of a live improvised score to a German Expressionist film 'The Student Of Prague' (1913).

Matt’s Arts Forum presentation will discuss these projects and his divergent practice.