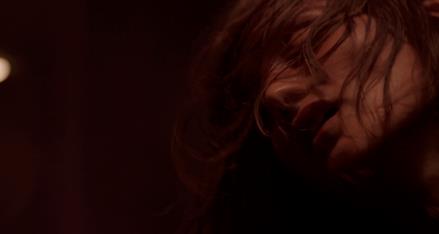 James Newitt lives and works in Lisbon, Portugal and Hobart, Tasmania. He graduated with a Doctorate in Fine Art from the University of Tasmania in 2008 and has since exhibited widely in group and solo exhibitions throughout Australia and Europe. James has undertaken studio residencies in Los Angeles and Liverpool U.K. through the Australia Council for the Arts. In 2009 he was awarded the Qantas Foundation, Encouragement of Contemporary Art Award; in 2010 he won the City of Hobart Art Prize; and in 2012 he was awarded the prestigious Samstag Scholarship to participate in the Maumaus Independent Study Program in Lisbon.

While based in Lisbon, James was commissioned by Carriageworks to create a new film in collaboration with a choreographer as part of their major upcoming exhibition 24 Frames per Second (opening June this year). Over 6 months James worked intensely with the Portuguese choreographer and dancer Miguel Pereira to develop a film titled, The Rehearsal. The film was also made in close collaboration with dancer Flora Detraz, actor Cláudio da Silva and psychoanalyst Anna Oliveira.

The Rehearsal shifts between a documentary that observes the process of developing a choreographed sequence and a performance of loosing control. It exposes its own fictional construction by progressively deconstructing the elements that compose it.

James will discuss the processes of collaboration, improvisation and therapy behind the making of the film, while also connecting some of its key themes to his recent work. A special screening of The Rehearsal will be presented in the Dechaineux Lecture Theatre on Wednesday 22 April at 4.30pm.