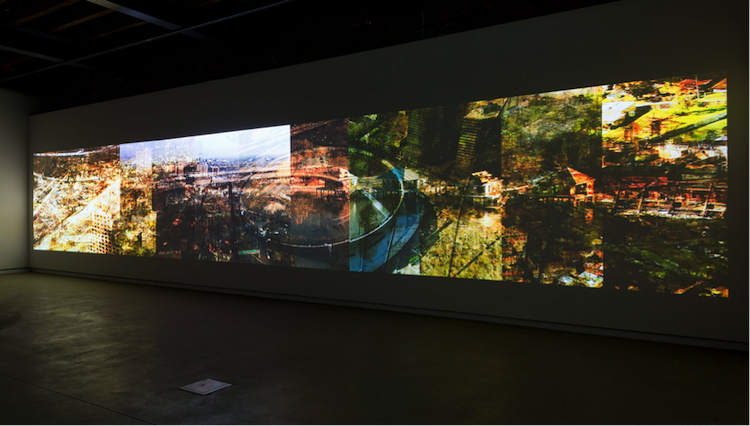 After graduating from Oxford University and the Royal College of Art with an MFA in Sculpture, Kit Wise received the Wingate Rome Scholarship in Fine Art in 1999, to study at the British School at Rome. In 2001 he received a Boise Travel Scholarship, administered by the Slade School of Fine Art, for subsequent research in New York & Australia. Since moving permanently to Australia in 2002, Wise has received Australia Council grants in curation, skills and development, new work and residencies, as well as grants and commissions from Arts Victoria, Arts Tasmania and the Besen Family Foundation. He completed his PhD at Monash University in 2012.

Kit practices as an artist, art writer and curator. He has held 15 solo exhibitions in Australia, America and Italy, exhibited in group exhibitions in Australia, Taiwan, Korea, the UK, France, Germany, Italy, Spain and Holland, and has published numerous articles, reviews, book chapters and catalogue essays. He has developed a particular interest in interdisciplinary teaching and research and has worked with architects, designers, scientists and engineers, as well as developing partnerships with local communities and industries.  Over the last two years he has been part of a collaborative team working on the Heavy Metal Project at MONA, and led the Birrarung Project at Monash University, both of which focused on urban water issues

As an academic, Kit was most recently the Associate Dean (Education) and an Associate Professor in Fine Art in the Faculty of Art & Design, Monash University, Australia; as well as the Bachelor of Fine Arts Honours Course Coordinator. Kit remains an adjunct Professor at Monash University.

Professor Kit Wise is the newly appointed Head of School, Tasmanian College of the Arts, University of Tasmania.

In his Art Forum presentation Professor Wise will scope the terrain of his creative research practice as well as offering preliminary insights into his vision for the Tasmanian College of the Arts.