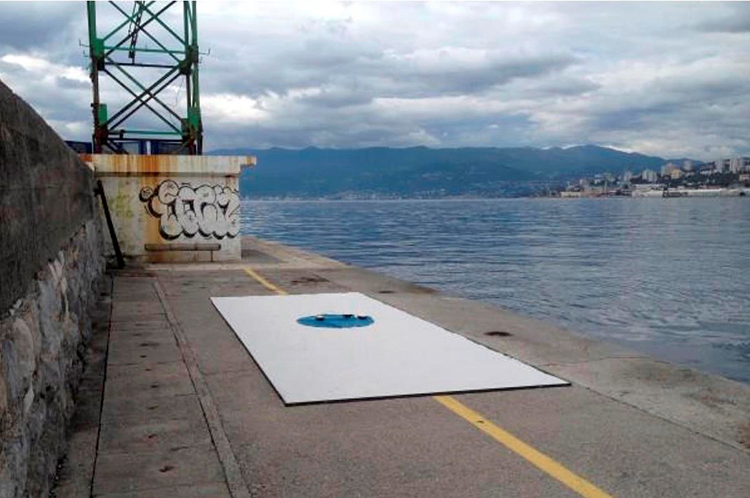 Mick Douglas is an artist, initiator and curator of projects, and writer based in Melbourne Australia. His work has been presented in Australia & New Zealand, India & Pakistan, and throughout Europe & North America. Socially engaged large scale public projects include W-11 Tram: an art of journeys commissioned by the cultural festival of the Melbourne 2006 Commonwealth Games, and the ongoing tramjatra: imagining Melbourne and Kolkata by tramways, also a book in the same name. His solo durational performance projects Container Walk, Carriage and Return have been presented by the Performance Arcade and New Zealand Festival of the Arts. Recent collective creative process-driven projects include Shuttle through North American deserts and PPPPP practice in Melbourne. He recently curated Performing Mobilities, the Australian contribution to the PSI#21 Performance Studies international globally distributed 2015 project Fluid States. He developed a serial performance installation project Circulations to contribute to Fluid States events in Croatia, The Bahamas, Raratonga, Japan, Melbourne, and the Philipines, directing attention to the range of human negotiations with natural systems and resources. His writing has been published in numerous anthologies and the journals Performance Research. JAR Journal of Artistic Research, Architectural Theory Review. Mick leads the supervision of creative practice PhD's in performative and social practice in the School of Architecture and Design at RMIT University, Melbourne.

In his Art Forum presentation Mick will discuss his Circulations projects from last year, the Performing Mobilities project as part of Performance Studies International, and a broader reflection on performative creative practice.