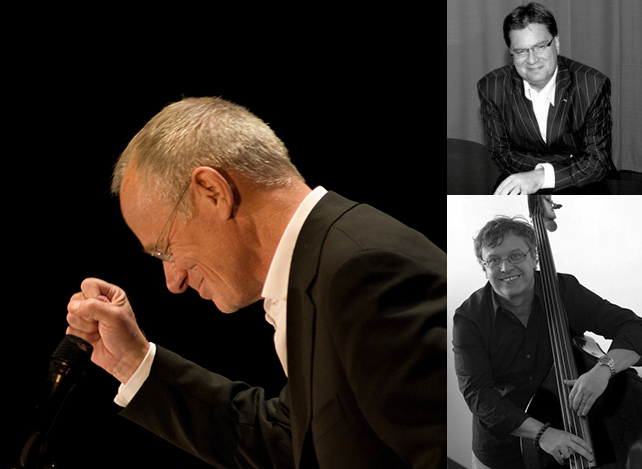 Young Dawkins was a central figure in the New Hampshire beat revival movement, where he helped found the Jazzmouth poetry festival in 2005, before moving to Scotland and becoming a regular on the Scottish Performance Poetry scene. In 2011 Young was Scottish Slam Poetry Champion, and represented Scotland at the Slam Poetry World Cup in Paris. In August 2011, he performed a weeklong solo show at the Edinburgh Fringe which received several four star reviews, and he organised and hosted the BBC Edinburgh Fringe Poetry Slam from 2011-2013.

Young has published work in several US literary journals, including Currents and Concrete Wolf. In 2001 he won the Seacoast Writers Association Poetry Prize, and his poem The Lilac Thief was included in the 2008 Poets' Guide to New Hampshire. In 2010 Garrison Keillor selected his poem Letter to My Unborn Child for public broadcast on the Writer's Almanac on NPR.

He holds a MALS in Creative Writing from Dartmouth College in Hanover, New Hampshire, and has twice participated in the Frost Place Summer Festival of Poetry. In June 2005, he was honoured with the creation of a Graduate Creative Writing Prize in his name at the University of New Hampshire. Young's first poetry collection, The Lilac Thief, was published in 2009.

In September 2013 he moved to Tasmania with his wife and young son. He is the 2014 Hobart City Slam Champion, and chair of the Tasmanian Writers Centre.

For Arts Forum, Young will present his poetry accompanied by special guests Andrew Legg and Nick Haywood from the Conservatorium of Music.