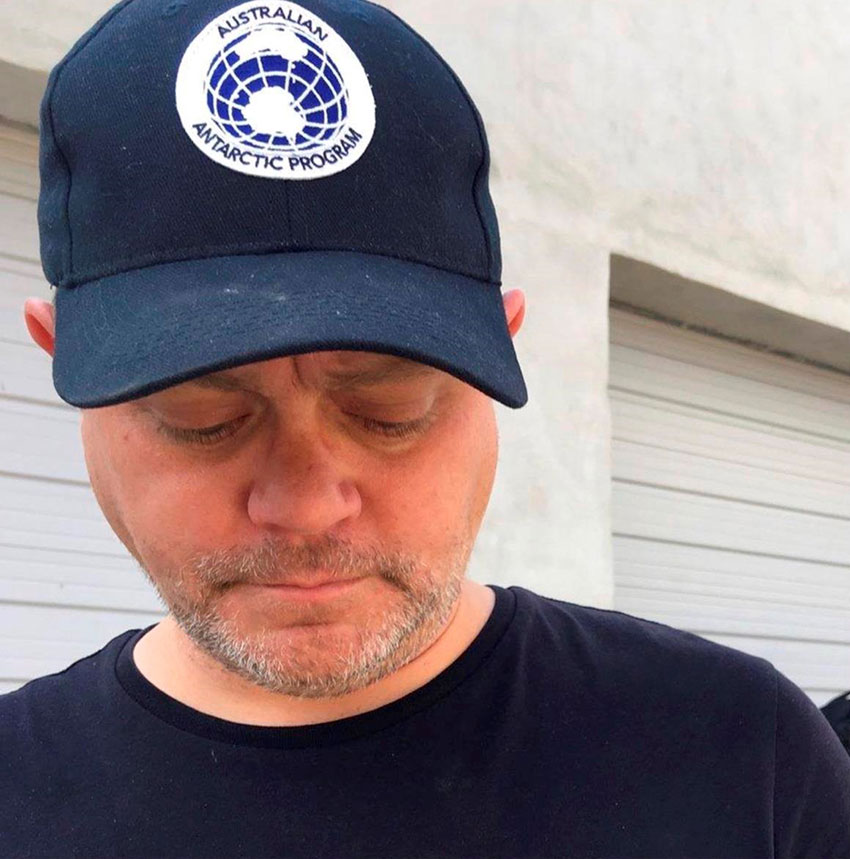 It’s All About Me:  From Uplands to Freeschool, informal attempts at subverting things

Jarrod Rawlins was the co-founder and director of Uplands Gallery, which operated in Melbourne between 2001 and 2011. He was also a founding partner of KalimanRawlins Gallery in Melbourne from 2011 – 2013; during his time with the galleries he participated in the Frieze Art Fair, London; Artissima in Turin; the NADA Art Fair in Miami; and both the Melbourne and Sydney art fairs. He is a graduate of the art history program at the University of Melbourne and has written on contemporary art for many years in a variety of publications. In 2013 he moved to Hobart, Tasmania to take up a position in the Museum of Old and New Art (MONA) curatorial team.

In his Arts Forum presentation, Jarrod will give an overview of his trajectory from early career to ending up at Mona, and why he’s ‘here’. From working with alternative commercial gallery models to informal education projects such as Freeschool, Jarrod will look at shows he curated in the early 2000s. He will discuss how attitudes toward subversion and dissent played a key role in the development of the galleries and other projects he was involved with, referencing the current 1990s exhibition at NGV Federation Square, as an example of how he and his peer group became an organising force without strategic planning.