Silent Stone Singing is an exhibition of new works completed by artist Valentina Palonen during her time as Artist-In-Residence at the University of Tasmania, Launceston. Over the last 6 week period she has undertaken a research project at the university’s Inveresk campus, using a variety of traditional casting and mould-making techniques to engage directly with items sourced around the city and its surrounding natural environments. By first gleaning and then re-making aspects of the natural world, she aspires to create talismanic manifestations of the originals they represent. She is interested in how these objects might then act as portals between places, forever connected despite the vast spaces between. 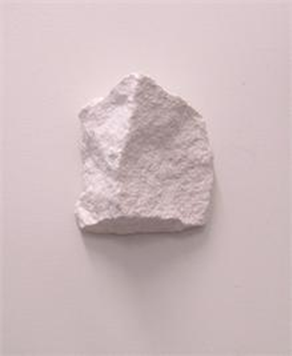