The Festival is, arguably, the dominant contemporary form of encounter with theatre and performance; if not aesthetic experience in general. As a form, the festival is a flexible container: for art, theatre, dance and music, but also food and wine, sustainability, and even dangerous ideas.

The festival is particularly important, then, for theatre and performance studies, as it is the place where we experience much theatre and performance. Festivals not only include theatre but are inherently performative: reliant on the same durational scarcity of experience to create their cultural capital. Does the festival, as a medium or container for experience (like the smartphone, or the web-browser), lend certain values, ideologies, or constraints on our experience? What kinds of art-going cultures are festivals creating, and what kinds of histories, traditions, and beliefs might they draw on? As inherently social events, festivals provide a different frame of reference to think about the social (and political) nature of these experiences; as sites of resistance, or perhaps just the backdrops to our selfies. How has the festival been historically positioned, and does this history inform contemporary practices?

In response to this theme, the 2019 ADSA conference calls for papers that consider how Theatre and Performance exist within the cultural paradigm of the festival. What do we gain for moving beyond the ‘theatre’ and into the ‘festival’, and what might we lose?

DARK MOFO | 6 – 23 June, Hobart Please stay tuned for more detail about the Conference Program, coming soon.
In the meantime, here are some key events for your calendar: 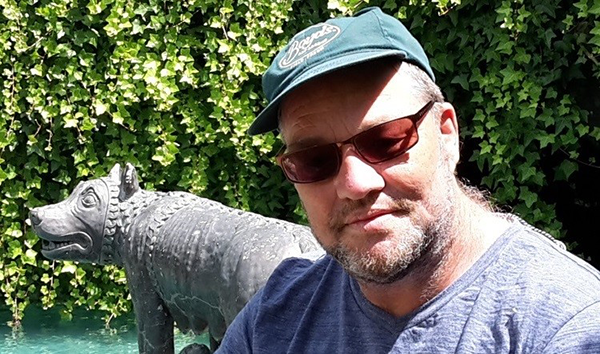 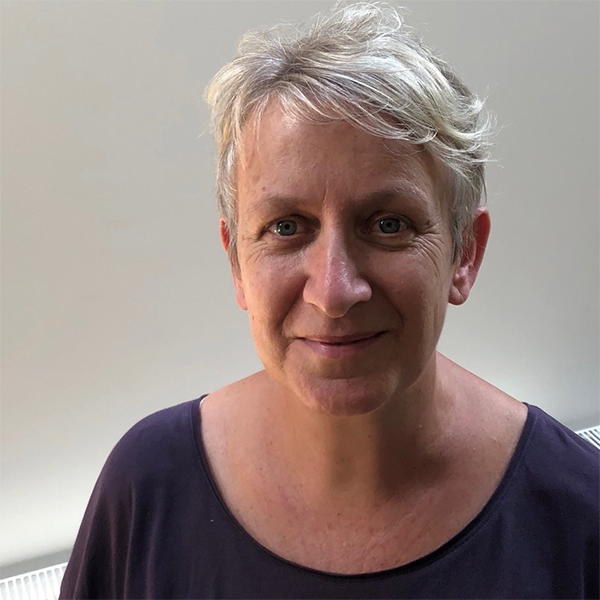 Angharad Wynne-Jones is Head of Creative Engagement at Arts Centre Melbourne, leading a team of creative producers in innovative participative arts programs of access and inclusion, young people, public realm and creative learning that engage with many thousands of Victorians annually.

In 1994 Angharad became Director of the Performance Space in Sydney and alongside a year round performance program she initiated Pacific Wave, the first Pacific arts festival in Australia, antistatic – a dance festival and cLUB bENT – a performance event during Sydney Mardi Gras that gained a cult following. In 1998 she (as Executive Producer) and Gideon Obarzanek won the tender to establish a state dance company and moved with Chunky Move to Melbourne. Angharad joined Peter Sellars as Associate Director in the 2002 Adelaide Festival. She was appointed Director and CEO of LIFT (London International Festival of Theatre) 2005– 2008 and on her return to Australia curated and directed the first Australian Theatre Forum in 2009. 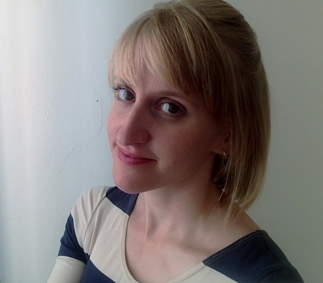 Caroline Wake is a Senior Lecturer in Theatre and Performance at the University of New South Wales. She researches the politics of contemporary performance, with particular interests in migration and documentation. She has just completed a DECRA-funded history of the Performance Space, Sydney, giving her insight into the role of festivals since the 1980s. She is Editor of Performance Paradigm, Associate Editor of Performance Research, and Guest Editor – with Emma Cox – of a special issue on “Envisioning Asylum / Engendering Crisis” for Research in Drama Education (2018). She is also editor, with Bryoni Trezise, of Visions and Revisions: Performance, Memory, Trauma (Museum Tusculanum Press, 2013) and author of articles in International Journal of Performance Arts and Digital Media, Theatre Research International, New Theatre Quarterly, and Modern Drama, among others.

Outside the university, Caroline serves as a Chair of the Board for PACT Centre for Emerging Artists (Sydney) and as Board Member (Awards Officer) for Performance Studies international. She is also a long-time theatre reviewer, having worked as a writer and online producer for RealTime arts magazine for over a decade. She now reviews for The Conversation. 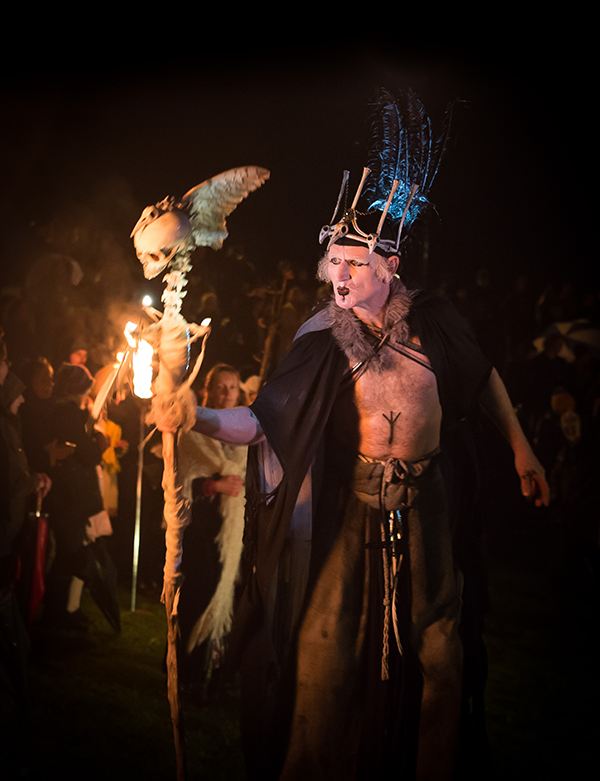 Roderick Poole worked for three decades in the performing arts, based in Melbourne, both as an artist and manager. He worked for various independent theatre companies as a performer, composer and playwright, including Anthill and La Mama.

In the late 80s he co-founded the outdoor performance group Primary Source which created large-scale commissions for the Melbourne Festival in 1989, 1990 and 1991 and toured to the festivals of Sydney and Perth. In 1994 he founded the outdoor performance company Strange Fruit which went on to appear in over 400 festivals in 40 countries across Europe, Asia and the Americas. After leaving Strange Fruit in 2006, he ran the touring program for Regional Arts Victoria and was later CEO of Writers Victoria.

He ran away from the arts and moved to the Otways in 2014 to manage a 90-acre farm producing grass-fed beef and lamb, free-range pork, pastured eggs and black truffles. He now finds himself back in the thick of it, having founded and directed the first two WinterWild festivals in Apollo Bay.

For those intending to start their Tassie sojourn at DarkMOFO in Hobart, and then travel up to Launceston for the conference it’s worth noting that flights from Hobart to Launceston start at $500 and can cost up to $1300. It is more economical and scenic to drive from Hobart to Launceston. With substantial and roadwork underway on the A7, this trip can take 3 hours. We recommend stopping at Ross or Campbelltown for coffee.

New Zealand delegates may need to wait until Saturday 29 June to depart. The last connections from Launceston through to Auckland, Christchurch or Wellington are between 1:00-3:00pm with both QANTAS and Virgin.

Australian delegates should be fine with connections at 5:00pm on Friday 28 June through to Melbourne, Adelaide, Perth, Sydney, Canberra, Brisbane, Darwin and Cairns. Delegates from regional universities may also need to wait until Saturday 29 June with limited connections available from Tassie.

Hobart has very similar timings but with a few more direct flight options to the major cities. Weekend schedules are also reduced over the winter months, for those that are staying on over the weekend.

For a memorable journey, bring your car over on the Spirit of Tasmania, ‘a journey measured in moments’. And there are a lot of them, especially if the waters of Bass Strait are rough.

Budget Australia are offering delegates a discount on car hire in Tasmania.
Please use the following discount code: D082900

We have negotiated a special rate for delegates. Please mention you are attending the Conference at UTAS.

Top Things to do in Launceston

Top five things to do in Launceston recommended by the Theatre and Performance team:

and... For a slightly longer adventure, a trip to Tamar island...

Some old Theatres to Admire – find them: