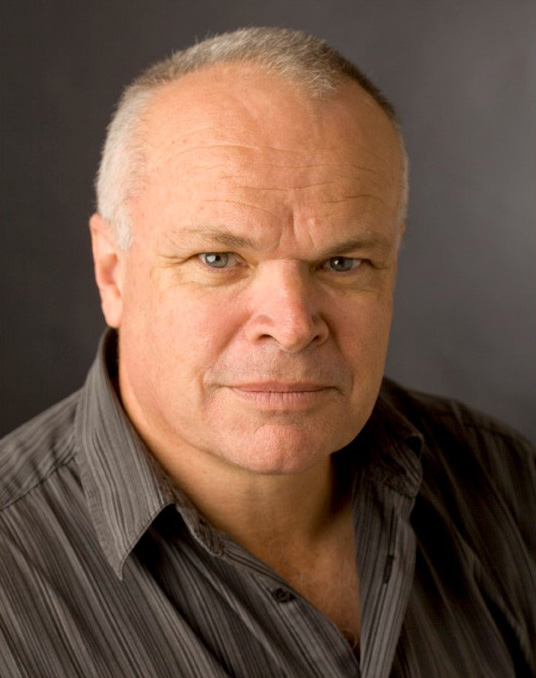 Theatre, Community Engagement and the usefulness of folly and naivety

Tom Considine trained at the Drama Centre Flinders University. In 1977 he worked as an actor for the Hunter Valley Theatre Company and ran acting workshops for the community as well as workshops in Cessnock Corrective Centre. In 1978 he became a founding member of the Mill Community Theatre based in Geelong and was involved in that company’s wide-ranging community work, including working with children with disability and prison drama groups. Later in his career he was a member of the artistic directorate of Hothouse Theatre Company based in Albury Wodonga and was involved in particular in the running of the Biting Dog Drama festival along with other programs.

Tom will look at these different models of community engagement and in particular discuss the large-scale history projects produced at the Mill. The usefulness of folly and naivety will also be touched on.

Please note this Arts Forum will be held in the Annexe Theatre, School of Creative Arts and Media (Inveresk), Univeristy of Tasmania, Launceston.