Masterclass | The place of television in today’s multi-platform media environment: A conversation with Ray Martin 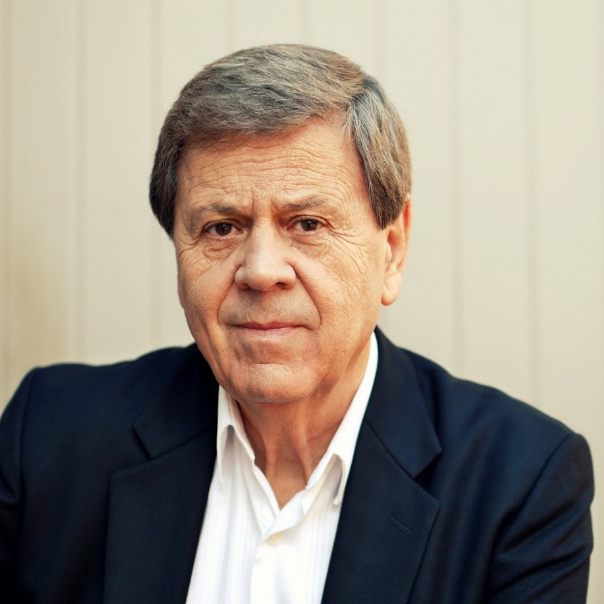 Ray Martin is one of Australia’s most experienced and celebrated television journalists.

He has worked for commercial networks and public broadcasters, covering everything from war to celebrity, to politics, to sport. And celebrating the colour and diversity of everyday Australian culture. He’s also an astute observer of the journalism industry.

The Australian media environment has changed a great deal from the one Ray entered in 1965.

New technologies, new cultures of engagement between broadcasters and audiences and changing revenue models have impacted on the way journalism is produced and consumed. There’s more information out there than ever before. But does more equal better? And is the public well served by the today’s journalism?

On Friday July 5 at 1.00pm the University of Tasmania Media School in conjunction with Brand Tasmania will host a masterclass with Ray Martin where he will discuss his views on Australian media today: the good, the bad and where it might be heading next.

Ray’s address will be followed by a generous Q & A session.