Student films light up the city 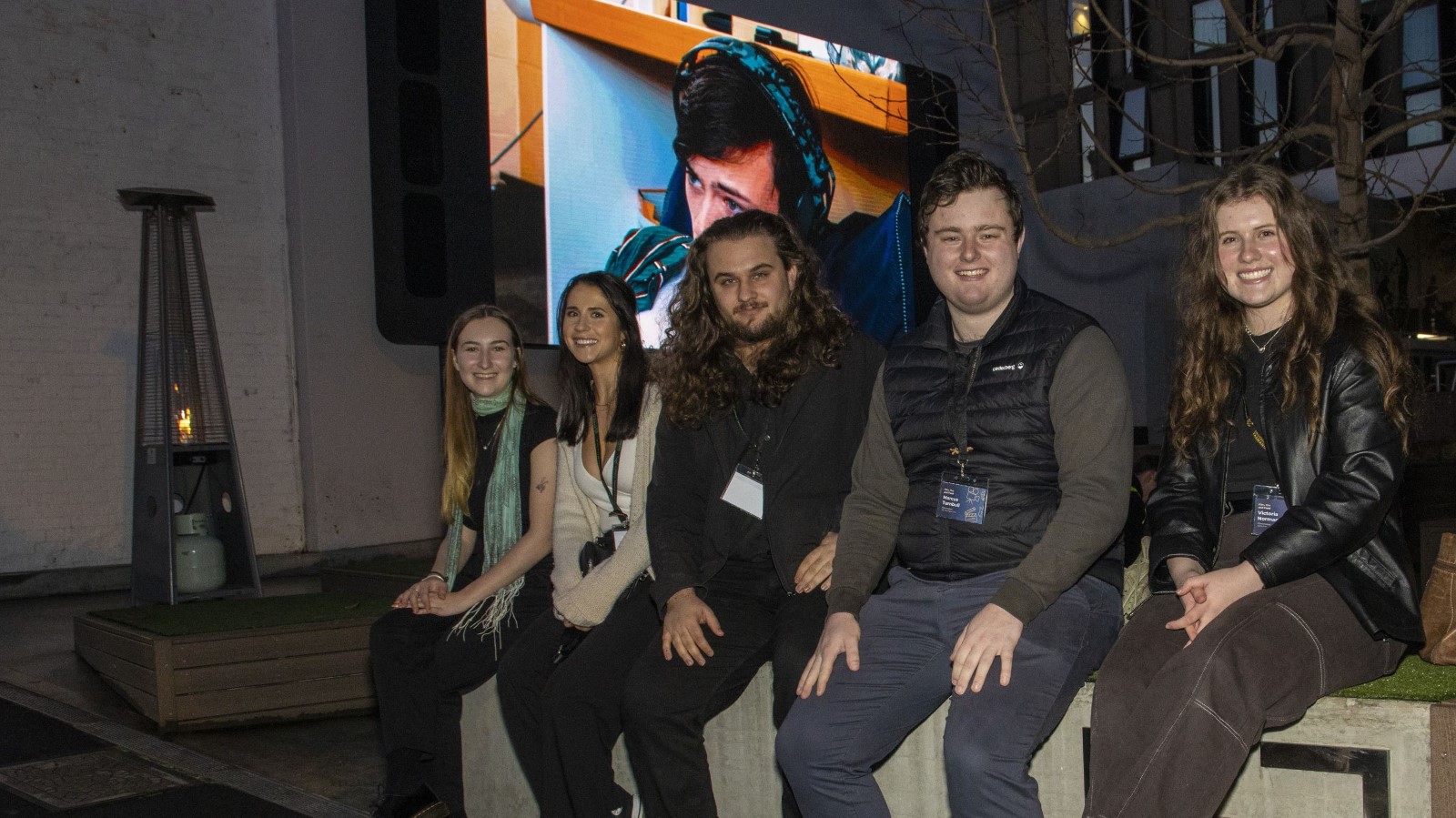 Creepy mannequins to enduring romances, agoraphobia to murder in the country. Our student film festival had it all.

Creepy mannequins to enduring romances, agoraphobia to murder in the country. Our student film festival had it all.

A festival of 22 short films, screened with the warmth of firepots and popcorn, gave University of Tasmania filmmaking students the chance to see their work on the big screen.

Freelance filmmaker Marcus Turnbull is in the final year of his Degree and plans to head to the Australian Film, Television and Radio School next year to take his craft to the next level. His short film is a 17-minute thriller titled The Two Dogs of Town, a murder story set around Campania, Richmond and Wattle Hill.

“Getting together like this to see each other’s work is a great opportunity for everyone to learn from one another, to network and just to have the fun of seeing your own work being screened with your peers. It shows what we are all capable of,” Marcus said.

Marcus made his film over two semesters in collaboration with other media students and actors sourced through Tasmanian filmmaking networks. This semester he will undertake a placement with the crew of the new crime thriller Bay of Fires, starring Marta Dusseldorp, and due to air on the ABC in 2023.

Brownyn Lisson’s short film Roaring Beach Love also screened on Friday night. “I made the film about this couple who met in San Francisco decades ago when one of them was travelling over there. After a month together they came to Roaring Beach and built a house. Thirty-five years later, they are still there, making music and enjoying life in that same house. It’s just a lovely little love story.”

First-year Media student Juliet May showed Agoraphobia, a five-minute film that walks through a couple of days with a person wrestling with anxiety over leaving the safeness of their home. Mitchell Williams’s film Window Shopping also screened - is a spooky take on what it’s like when various limbs of a mannequin turn up unexpectedly in your house. Victoria Norman’s Game Over is a quirky account of a common student dilemma – do I wash up or do some study?

This year was the fifth year of the short film festival, which is produced by the School of Creative Arts and Media. It was held at The Loop in Elizabeth St, alongside the student accommodation.