A seriously Huge night of music for the Grand Finale of the Conservatorium's Showcase series at the Founders Room.

First up -  The  Oz Jazz small Big Band (director, Dr Matthew Boden)
“Featuring 12 of Tassie’s finest, this rip-snorting, ragtag bunch of young maestri will be blazing their way through a selection of exclusively Australian repertoire… a bunch of gems from the pens of Mike Nock (one of the godfathers of Australian jazz), arrangements of Paul Grabowsky tunes, an original or two by Matt Boden; and also featuring compositions by several members of the band… TBA on the night!

Then...The Conservatorium of Music Big Band (director, Les Johnson)
This band will literally take up all the stage and deliver a funky Jazz punch to your Mind,Body and Soul.
"Ripper charts played by some really hot cats. The Conservatorium Big Band is on fire....bring your fire extinguishers" 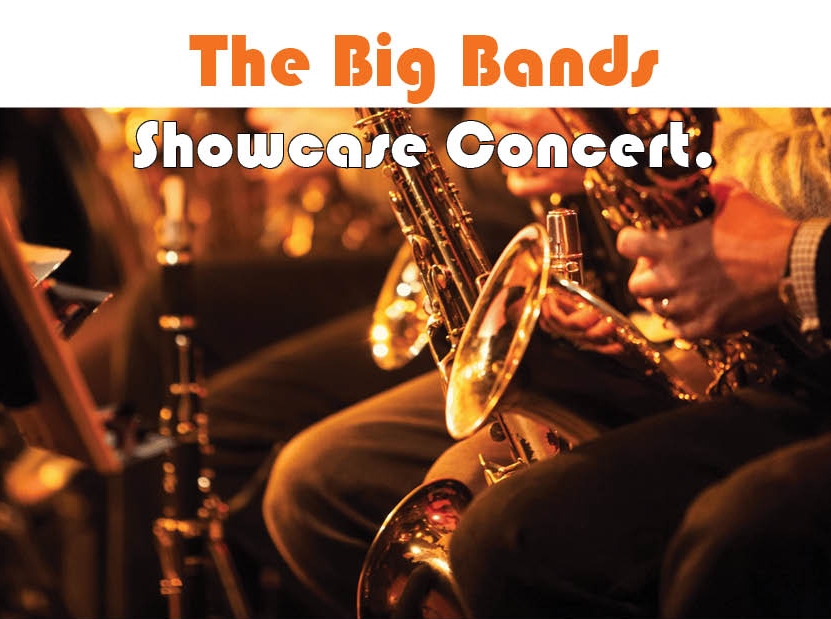