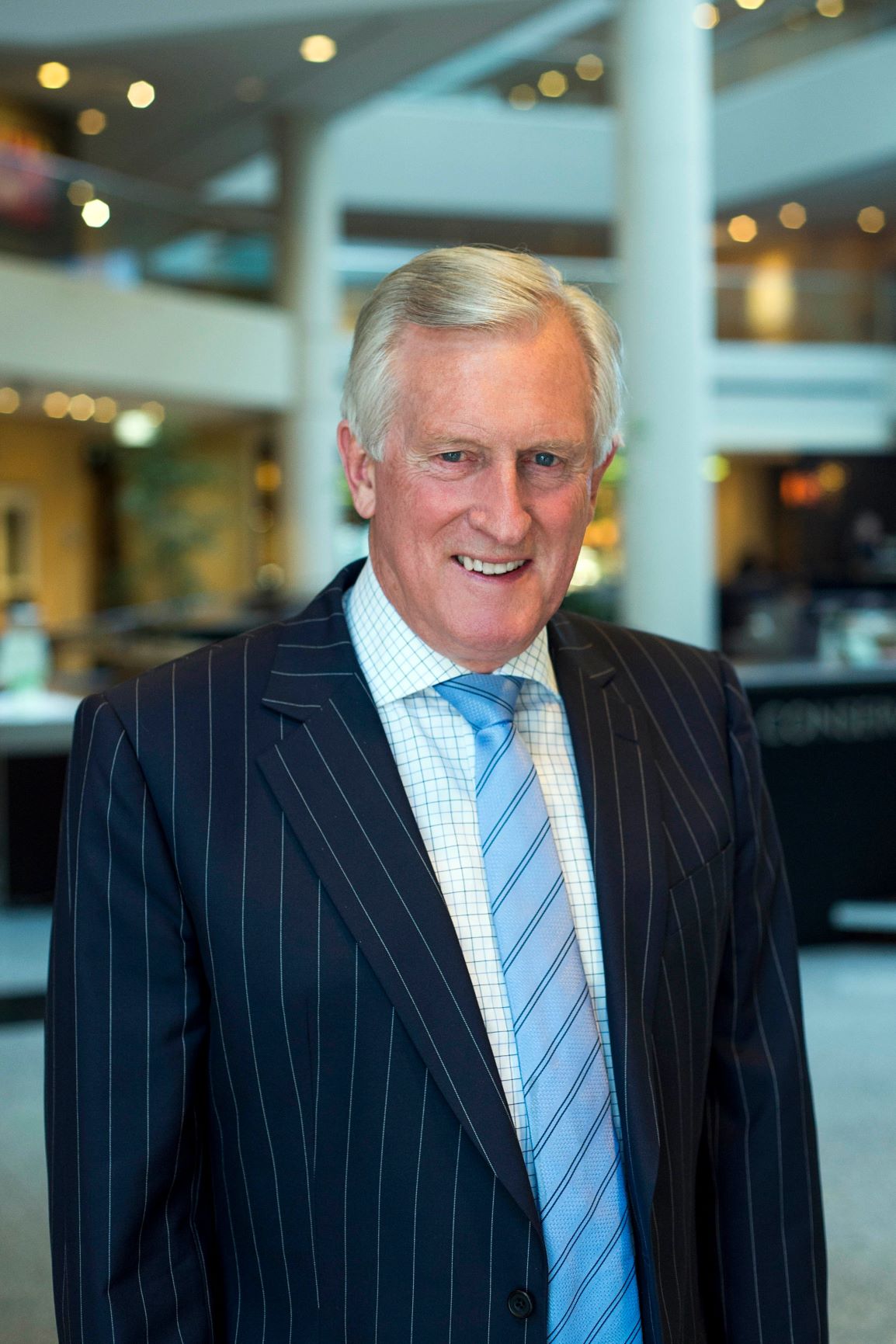 John Hewson is an economist and academic, business strategist, company director, media commentator and former Leader of the Liberal Party.

He has held professorships at institutions including the University of NSW, Macquarie Graduate School of Management, the Australian National University and universities in Asia, Canada and the US. Professor Hewson has worked as a business consultant and strategist for several international banks and was a founder of Macquarie Bank. He holds directorships with a range of companies, charities and community organisations.

Professor Hewson is the author of several books and a regular contributor to publications including the Australian Financial Review, Nine (formerly Fairfax Media), Sky News and the ABC. He was a Shadow Treasurer, Shadow Finance Minister and led the Coalition as Opposition Leader for four years, including the 1993 federal election.

The Giblin Lecture is a partnership between the University of Tasmania and the Economics Society of Australia – Tasmania Branch. It is named for the eminent Australian economist, Lyndhurst Falkiner Giblin, who was born and died in Hobart.

Giblin led a most eventful life; he served through the entirety of the First World War, mined for gold in the Klondike and ran an orchard in Tasmania. He then trained in statistics at King’s College Cambridge and began his career as statistician and economist in 1919.

He went on to exercise significant influence over economic policy making in Australia and made many substantial contributions to theory which are still applied today. He was an important figure in designing the fiscal equalisation policies adopted in the Australian Commonwealth to distribute funds to the States and relieve the Great Depression. He corresponded extensively with John Maynard Keynes in Cambridge on this subject, and their lively correspondence about the role of the multiplier now sits in the archives at Cambridge University.

Giblin and colleagues were pivotal in the shaping of economic thought and policymaking in Australia, and helped to bridge the gap between academic economics and public policy in Australia. The annual Giblin lecture is presented in this tradition.