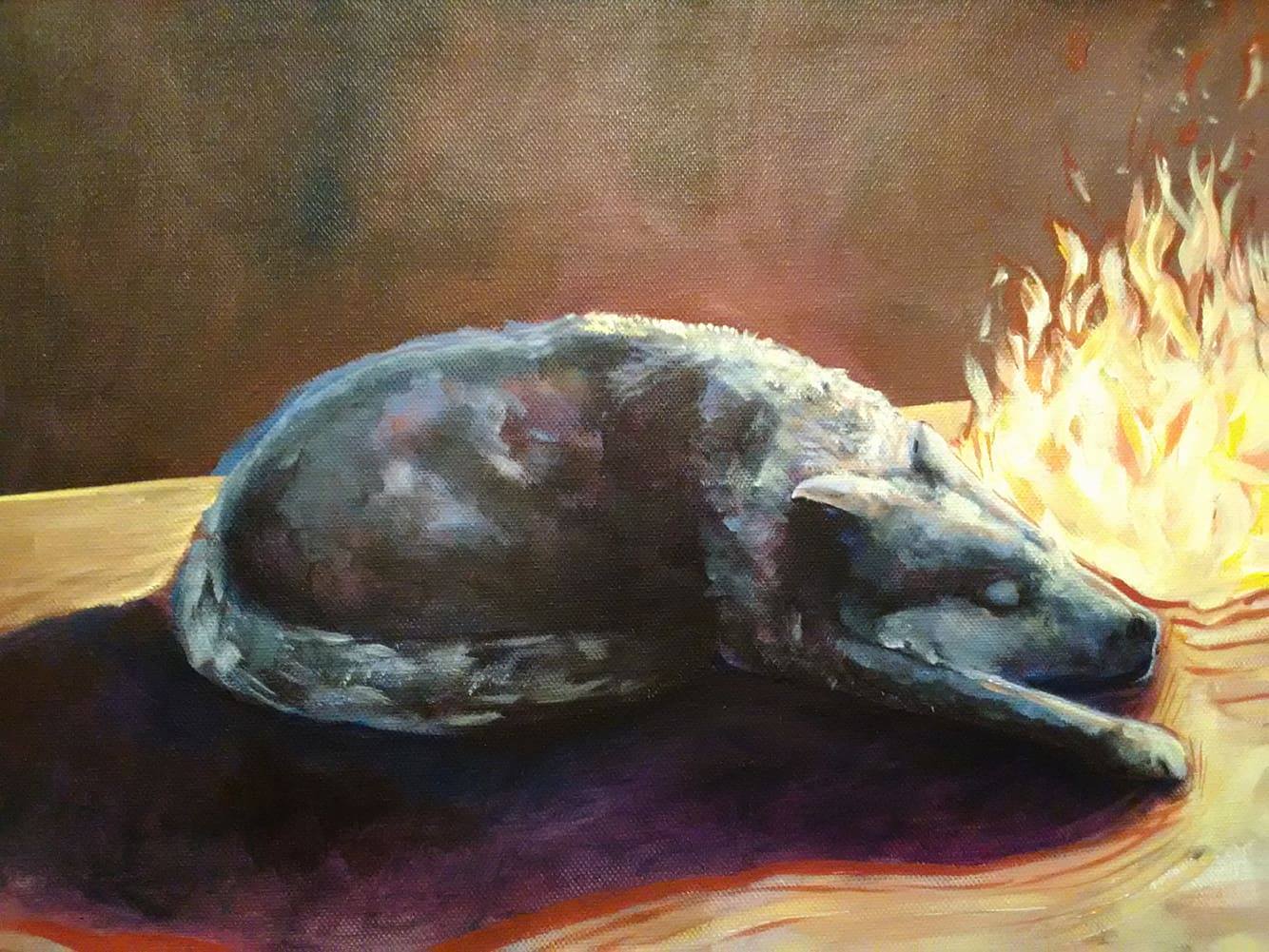 For millennia, the waterways of the Columbia Plateau, in the US Northwest interior, have shaped the lifeways of its people, providing sustenance and an ecological framework for social engagement and cohesion. Not long after the 1804-06 Lewis and Clark expedition, the first by Europeans to make its way through the Plateau, that framework was methodically disassembled. The treaties of the mid-19th century severely limited the movement of Plateau tribes, leading to fixed and stagnant communities. The dams curtailed the natural movement of the rivers, obstructing salmon and poisoning the lifeblood of the People.

With a blend of music, visual imagery, storytelling, and scholarship, this presentation/performance will utilise Coyote stories about the Columbia River and its tributaries as a springboard for examining the current state of river health. In addition, it will explore the ways in which the Spokane Tribe and other Native nations in the region have exercised resilience and resistance in maintaining their relationship with our ancestral homelands. Emphasizing traditions not dissimilar from those in other Indigenous communities, the objective will be to illuminate perspectives that take on added urgency in the era of climate change. The hope is that by reflecting on practices rooted in balance and reciprocity, we can begin to alter our current state of collective imbalance and avoid a global catastrophe in the making.

Chad S. Hamill’s scholarship is focused on song traditions of the US Interior Northwest, including those carried by his Spokane ancestors. In addition to his book, Songs of Power and Prayer in the Columbia Plateau, he has produced numerous articles centred on Columbia Plateau songs and ceremony, exploring topics ranging from sovereignty to Indigenous ecological knowledge. Hamill is also a musician/performer and has shared the stage with a number of renowned Native American artists. Prior to his current position as Vice President for Native American Initiatives, Hamill served as Chair of the Department of Applied Indigenous Studies at Northern Arizona University and as Chair of the Indigenous Music Section of the Society for Ethnomusicology. Currently, he sits on the Advisory Board of the Smithsonian’s Center for Folklife and Cultural Heritage. He also serves as Vice President and Treasurer of the Spokane Language House.

This annual lecture honours the life and work of the late Japanangka errol West, an internationally recognised poet and scholar. Japanangka errol was a leading Tasmanian Aboriginal academic, known for his scholarship in the field of Indigenous methodologies and pedagogies. He articulated the Japanangka teaching and research paradigm, based on knowledge entrusted to him by Walpiri elder Japanangka Rex Granites and incorporating an understanding of the learning paths critical to the success of Aboriginal and Torres Strait Islander students in Western education.