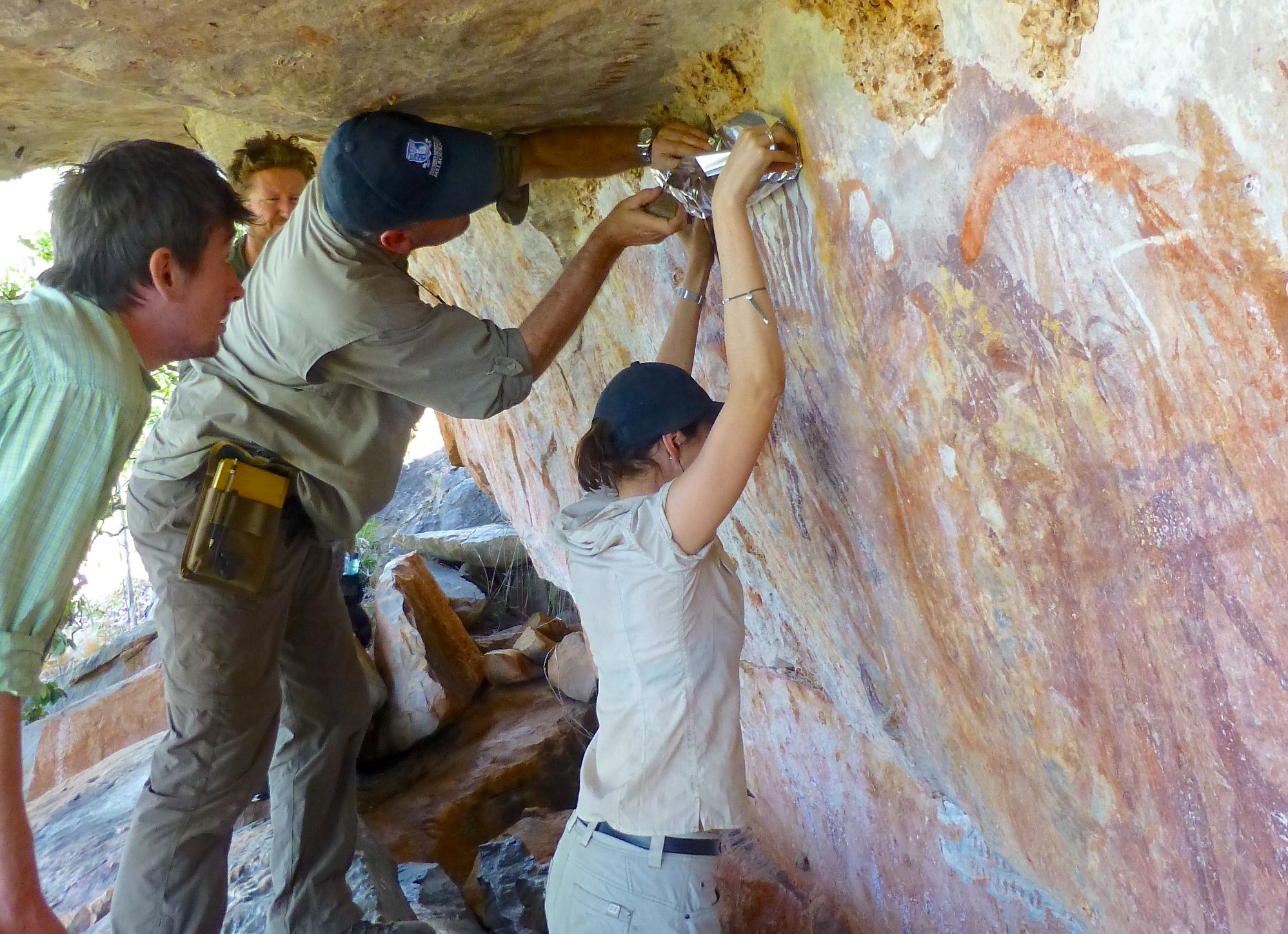 Professor Andrew Gleadow from the University of Melbourne has built an internationally recognised career is at the forefront of dating Earth materials to understand the age of mountain-building, basin-forming and landscape processes. He is currently applying these skills to unravel the time scale for the remarkable Indigenous rock art of the Kimberley Region of NW Australia.

The Kimberley contains one of the greatest concentrations of indigenous rock art in the world with innumerable sites showing figurative and engraved art of extraordinary richness and beauty. These sites are of great cultural importance to the Traditional Owners, and also of enormous scientific interest, the significance of which to a broader narrative has been constrained by a lack of quantitative dates.  The Kimberley Rock Art Dating Project is a major research collaboration involving scientists from five different institutions supported by the ARC and the Kimberley Foundation Australia in partnership with Balanggarra Aboriginal Corporation. The project is uniquely focussed on developing a deep time framework in which to better understand the art and the people who have lived in this vast region from the Pleistocene to the present day.

Dating rock art in the Paleoproterozoic sandstones of the Kimberley Basin is extremely challenging as most pigments used are devoid of datable constituents and there are no carbonates present. However, bracketing ages can be obtained by dating natural materials that have formed in association with the different rock art styles, and four independent dating methods have now been successfully adapted to this purpose. These include cosmogenic radionuclide dating of rock falls and other landscape evolution processes, radiocarbon dating of organic constituents within mud wasp nests and oxalate mineral layers, optically stimulated luminescence dating of large mud wasp nests, and uranium-series dating of phosphate layers within surface mineral accretions. In addition to dating, the project is also providing insights into surface processes operating on rock faces that degrade the rock art over long periods of time. In this way the project will also help inform future strategies aimed at conservation and preservation of this important part of our national indigenous heritage. 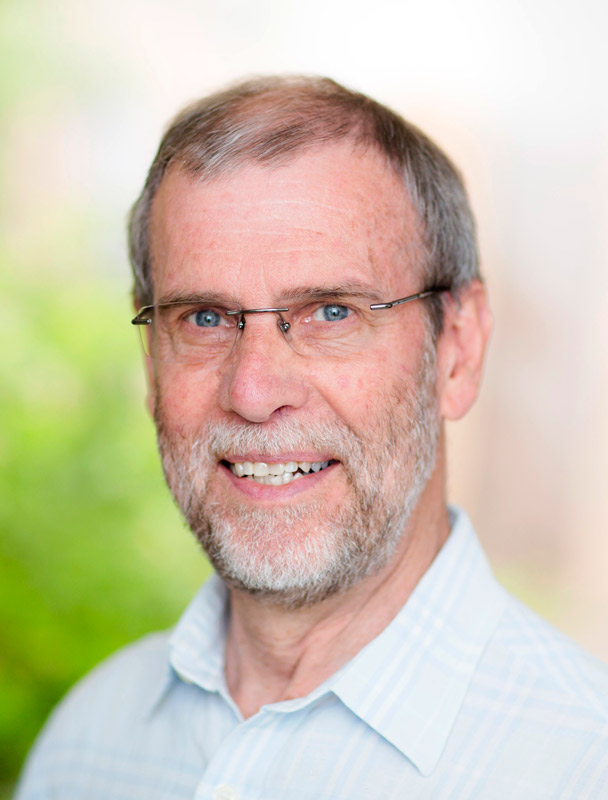 Professor Gleadow has been extending of knowledge of the age of Earth materials and relating that understanding to continent cycles, mountain building, forming depositional basins and developing landscapes for over 40 years. He has pioneered many innovative dating techniques, that are now used routinely by researchers all over the world. These tools have provided the keys to unlock the secrets of Earth processes over a range of timescales.  He completed both undergraduate and postgraduate degrees at the University of Melbourne, graduating with a PhD in Geology in 1974. Subsequently, he held positions at the University of London, the University of Melbourne, and the University of Bern. He has been Head of the Schools of Earth Sciences at both Melbourne and La Trobe Universities, and a Program Coordinator in both the Australian Geodynamics, and Predictive Mineral Discovery CRCs, amongst many other roles. His work has been recognised by numerous awards, including the Research Medal of the Royal Society of Victoria; the Stillwell and Selwyn Medals of the Geological Society of Australia, the Gold Medal of the Australian Institute of Nuclear Science and Engineering, the Centenary Medal of the Australian Government, the Jaeger Medal of the Australian Academy of Science and the Laslett Prize for Fission Track Thermochronology. He is a Fellow of the Australian Academy of Science, the Geological Society of Australia and the American Geophysical Union, and Geochemical Fellow of the Geochemical Society and European Association of Geochemistry. He is currently a Director of the Kimberley Foundation Australia and has previously served as President of the Geological Society of Australia and Councillor for the Australian Academy of Science. In 2017, he was made an Officer in the Order of Australia for distinguished service to the earth sciences and education.