The Middle East: Turmoil and Challenges

Add to Calendar 2021-06-09 18:00:00 2021-06-09 19:30:00 Australia/Sydney The Middle East: Turmoil and Challenges A discussion of the prevailing situation in the Middle East, the challenges facing the region and where-to from here. Online and Stanley Burbury Theatre, Sandy Bay (read below for booking details)
Book Now
Venue:

A discussion of the prevailing situation in the Middle East, the challenges facing the region and where-to from here. 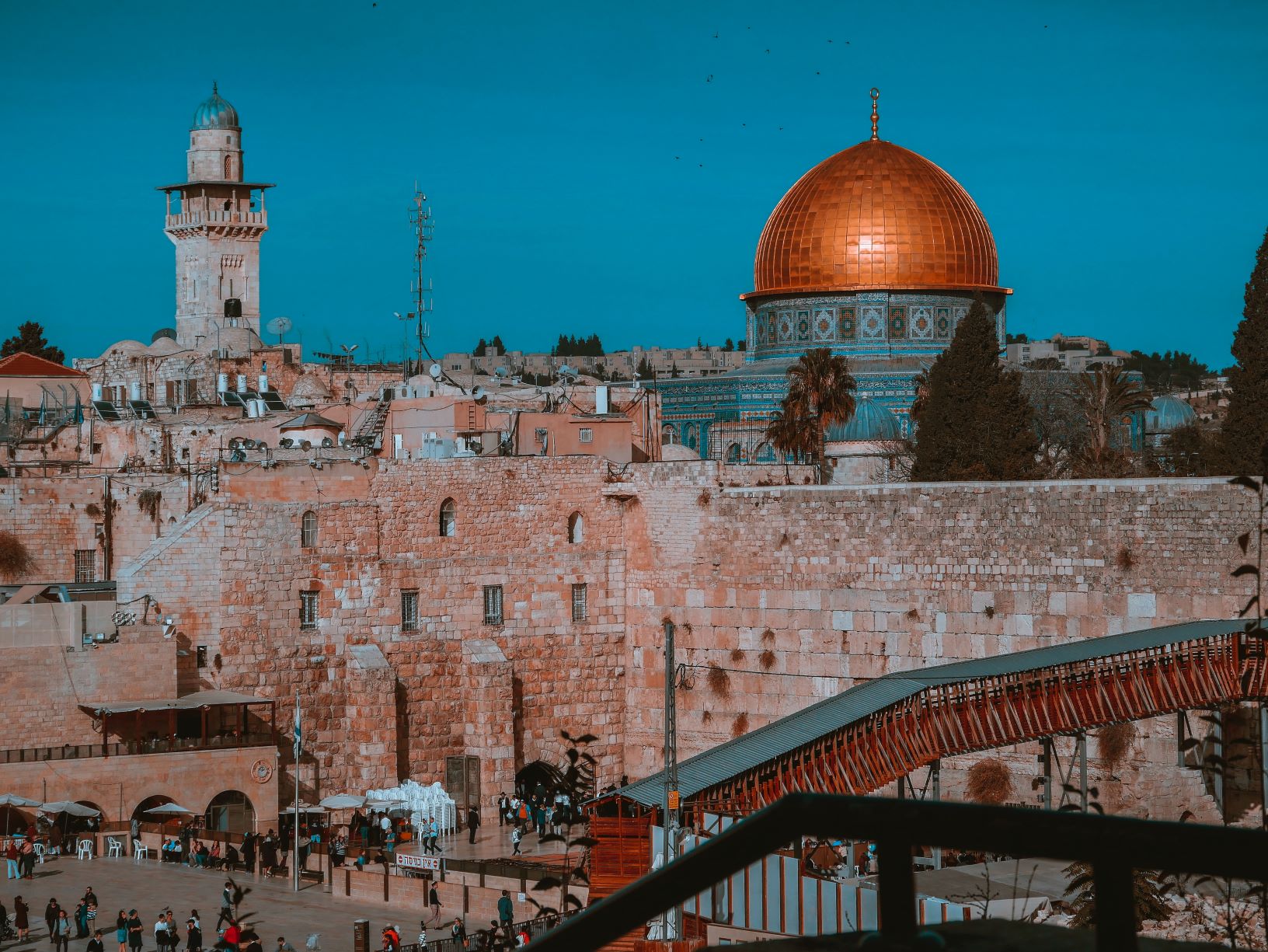 The oil-rich but volatile Middle East has continued to remain a zone of frenemies and turbulences where geopolitical conflicts and rivalries, major power interventionism and violent extremist operations, not to mention the savagery of the Covid-19 pandemic, have featured prominently. Authoritarian rule, competing interests, state-society disparity and public agitation for fundamental reforms in pursuit of the common good at the national and regional level have persistently impeded any form of meaningful regional cooperation. Whereas the former US President Donald Trump’s neonationalist approach of divide-and-rule substantially exacerbated these variables, his Democratic successor Joe Biden has unfolded a number of liberalist policy initiatives to change the conditions for the better in the region. Yet, he has his work cut out.

This lecture will elaborate on these issues, with an emphasis on the prevailing situation in the Middle East, the challenges facing the region - and the Biden administration - and where-to from here.

Limited tickets are available here for the on-campus lecture at the Stanley Burbury Theatre. You must book at this link to attend campus. Temperature checks, contact tracing and COVID-safe protocols will be in place. The 'Book Now' button above is for online bookings only. 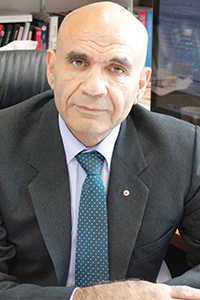 Amin Saikal, AM, FASSA is Adjunct Professor of Social Sciences, University of Western Australia, and former Distinguished Professor of Political Science and Director of the Centre for Arab and Islamic Studies (the Middle East and Central Asia) at the Australian National University. He is an awardee of the Order of Australia (AM), an elected Fellow of the Academy of Social Sciences in Australia (FASSA) and Non-Resident Fellow of the Liechtenstein Institute on Self-Determination at Princeton University. His latest books include: author of Iran Rising: The Survival and Future of the Islamic Republic (Princeton University Press, 2019); co-author of Islam Beyond Borders: The Umma in World Politics (Cambridge University Press, 2019); co-author of The Afghanistan Spectre: The Security of Central Asia (Bloomsbury/I.B. Tauris, 2021); editor of The Arab World and Iran: A Turbulent Region in Transition (Palgrave, 2016); and author of The Rise and Fall of the Shah: Iran from Autocracy to Religious Rule (Princeton University Press, 2009). His articles have been published in The New York Times, The International Herald Tribune, The Wall Street Journal, The Guardian, The Sydney Morning Herald, and The Strategist, and he is a frequent commentator on national and international TV and radio networks.