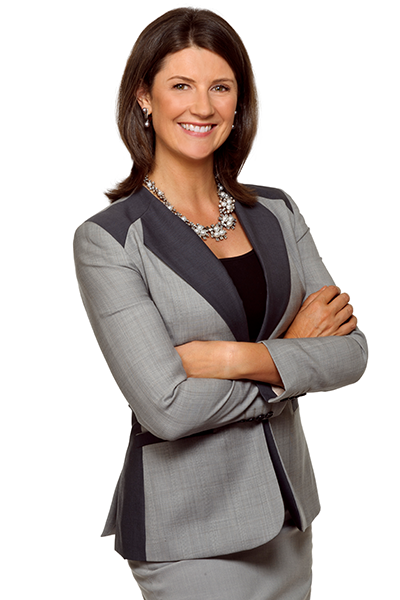 The rising rates of youth mental illness and suicide have become a significant issue facing Australia over the past two decades. Adding to this is the sizeable rise in anxiety and depression experienced by students during the COVID-19 global pandemic. These pressures have resulted in increasing numbers of Australian schools seeking to adopt evidence-based prevention approaches in order to minimise student illbeing and maximise student wellbeing. To this end the science and practice of positive psychology has gained traction in schools. This presentation will provide a brief outline of the field of positive psychology and will dive into its application in schools – a field known as positive education. Professor Waters will share her own research in this field and the development of her visible wellbeing approach.

Professor Lea Waters AM is an Australian academic, psychologist, author and speaker who holds a PhD in Organisational Psychology and is a world expert in School Psychology and Parenting. Professor Waters is the Founding Director of the Centre for Positive Psychology, University of Melbourne, where she has held an academic position for two and a half decades. Lea holds an affiliate position with the Center for Positive Organizations, University of Michigan and is on the Science Board of the Greater Good Science Center at the University of California, Berkeley.

Lea has published more than 110 scientific articles, has been the recipient of major prestigious grants including a National Health and Medical Research Council grant, and has been awarded academic prizes by the American Academy of Management, the Australian and New Zealand Academy of Management and the Australian Psychological Society. She is the recent Past President of the International Positive Psychology Association (IPPA, 2017-2019) and currently serves on the IPPA Executive Board as well as being the Patron for Flourishing Education Japan and the Ambassador for the Positive Education Schools Association.

Lea's work is featured in The Wall Street Journal, TIME.com, The Washington Post, The Atlantic, The Toronto Globe, Huffington Post, The Guardian (UK and Australia), Vogue, ELLE Magazine and more. In 2015, Professor Waters was listed as one of Australia’s Top 100 Women of Influence by the Financial Review. In 2020, Lea was named a Member of the Order of Australia (AM) for her leadership in psychology, education and the mental health sector in Australia.

Professor Selby Smith made significant contributions to education nationally and in Tasmania over a long period. He was a foundation member of the Australian College of Educators and an active and long serving member of the Tasmanian Branch. He was a Fellow of the College. 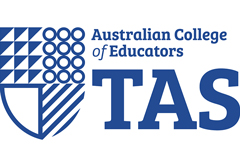