The CityTalks series continues with a conversation about Hobart's vital relationship with Antarctica. How does Hobart’s unique role as one of the five Antarctic Gateway cities influence its urban identity and future city shaping policies? This CityTalks conversation will unpack how Hobart’s future is shaped by its strong connection and global stewardship role in Antarctica. 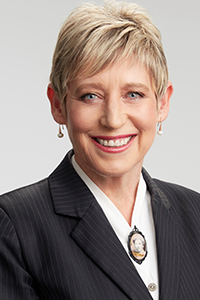 Lianne Dalziel’s third term as Mayor of Christchurch will be her last term after just over 30 years of public service. Lianne served for 23 years in the New Zealand Parliament, including as a Cabinet Minister in the fifth Labour Government under the leadership of Prime Minister Rt. Hon. Helen Clark. Having represented an electorate that was hard hit by the 2010-2011 Canterbury Earthquake Sequence, Lianne has become a respected champion of resilience with a strong understanding of post-disaster environments and opportunities. Lianne is committed to Christchurch’s responsibilities as an Antarctic Gateway city.  She has supported the establishment of The Christchurch Antarctic Office within ChristchurchNZ and championed the development of the Christchurch Antarctic Gateway Strategy, which aims to support and leverage the work of the Antarctic Programmes that make Christchurch their home base. 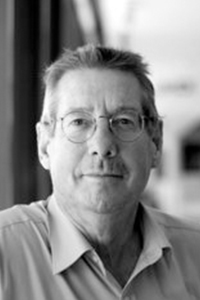 Dr Tony Press is an Adjunct Professor at the Institute for Marine and Antarctic Studies at the University of Tasmania. He was CEO of the Antarctic Climate and Ecosystems Cooperative Research Centre from 2009-14, following a decade as Director of the Australian Antarctic Division. Dr Press chaired the Antarctic Treaty’s Committee for Environmental Protection from 2002-06; was Australia’s representative to the CEP and Alternative Representative to Antarctic Treaty Consultative Meetings from 1999-2008; and Australia’s Commissioner to the Commission for the Convention on Antarctic Marine Living Resources from 1998-2008. Dr Press provided the Australian Government with the 20 Year Australian Antarctic Strategic Plan in 2014. 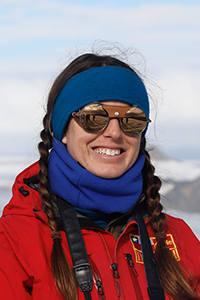 Chloe Power is an avid Antarctic adventurer and science communicator. Since graduating from university in marine and Antarctic sciences, Chloe has spent her time researching sub-Antarctic zooplankton. When not over a microscope or below the waves, she has worked as an expedition guide travelling the waters of Australia and Antarctica, enthusiastically interpreting and describing the area’s natural landscapes and wildlife. More recently, Chloe has taken on the role as the Hobart representative for the upcoming Antarctic Youth Coalition, which aims to build a network of young custodians across the five Antarctic Gateway Cities advocating for Antarctica’s future. Chloe is an avid science storyteller and Antarctic obsessive.

Moderated by Councillor Anna Reynolds, Lord Mayor of Hobart with closing remarks from Professor Rufus Black, Vice-Chancellor of the University of Tasmania.

CityTalks is a partnership between the City of Hobart and the University of Tasmania. The public events focus on a topic relevant to our city environment and feature community leaders, international and national keynote speakers followed by a panel discussion.