A little gift given often, goes a long way 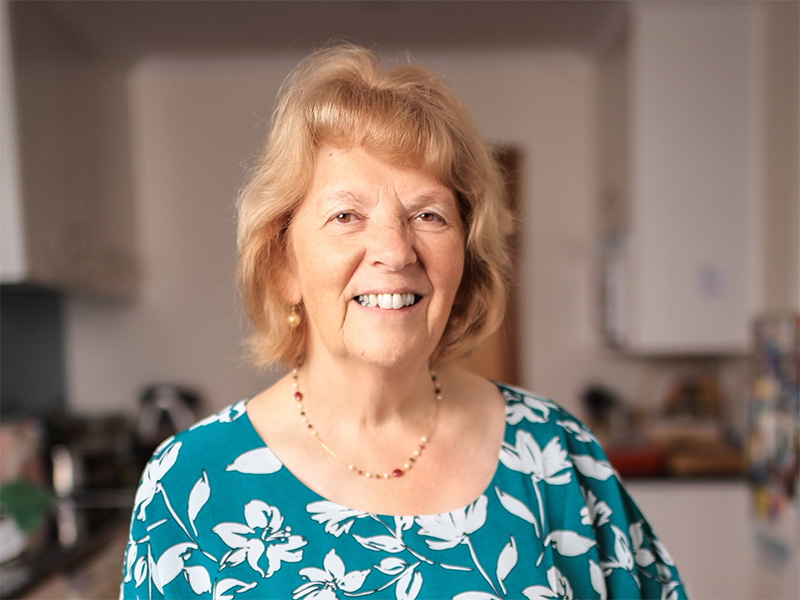 Robyn Nandan knows all too well the extraordinary impact a tertiary education can have. Not just on an individual, but also on a family, and the generations that follow.

It all began with a farm boy, who as given an opportunity early in life so that he could attend university.

This bright boy was Robyn’s grandfather, Philip Lewis Griffiths, who received a scholarship to study. He graduated 110 years ago from the University of Tasmania with a Bachelor of Laws.

It had a lasting effect on their family.

Robyn’s father obtained science and engineering degrees, while her mother graduated with Bachelor of Arts.

Robyn followed in her footsteps, completing a Bachelor of Arts before adding a Diploma of Education.

Five out of her six children are also University alumni, with qualifications in: arts, law, nursing, education, commerce and science.

“A lot of people in my cohort at University were the first people in their family; and as a teacher I have taught many children from families where no one has been to university. I feel it’s important to help people to seek further education, because the better educated society is, the better society will be. It’s critical to a society’s health.

“That’s one of the main reasons I give.”

Robyn has been giving regularly for more than 10 years. She said the amount she donates varies each year, but she believes there is always the capacity to give something.

This is a belief instilled in her by her family’s own experience of the transformative power of education, her faith and a desire to improve the world around her.

“Another reason I give is that I believe I have been given lots of opportunities in life and I’d like to give them to others.”

“Without a scholarship, my grandfather wouldn’t have become a judge. I also received a ‘studentship’ to study education, which covered the cost of my studies and paid an allowance, while my father received a scholarship to study computing at the Massachusetts Institute of Technology (MIT).”

You can find out more about our incredible donors, like Robyn in The Year in Review 2019 magazine.