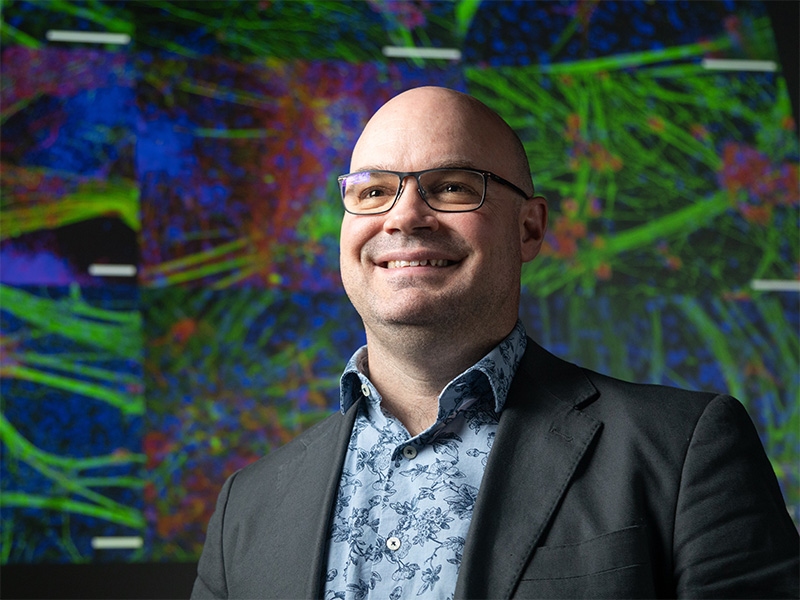 Scientists from the University of Tasmania’s Wicking Dementia Research Centre are creating lab-grown human ‘mini brains’ to improve our understanding of dementia and traumatic brain injury.

It represents a terrific opportunity to boost research towards an understanding of how human nerve cells respond to injury and neurodegenerative disease.

The mini brains will help researchers study the way the brain responds to repetitive traumatic injury and the similarities between the condition and Alzheimer’s disease.

In the long term, researchers hope to use them to screen for existing drugs that may be effective in treating dementia and traumatic brain injury.

They are also aiming to investigate new therapeutic approaches to protect and regenerate the cells that make up the brain and nervous system.