The diplomacy and geopolitics of ‘environmental impact’ in Antarctica, 1970s-1980s 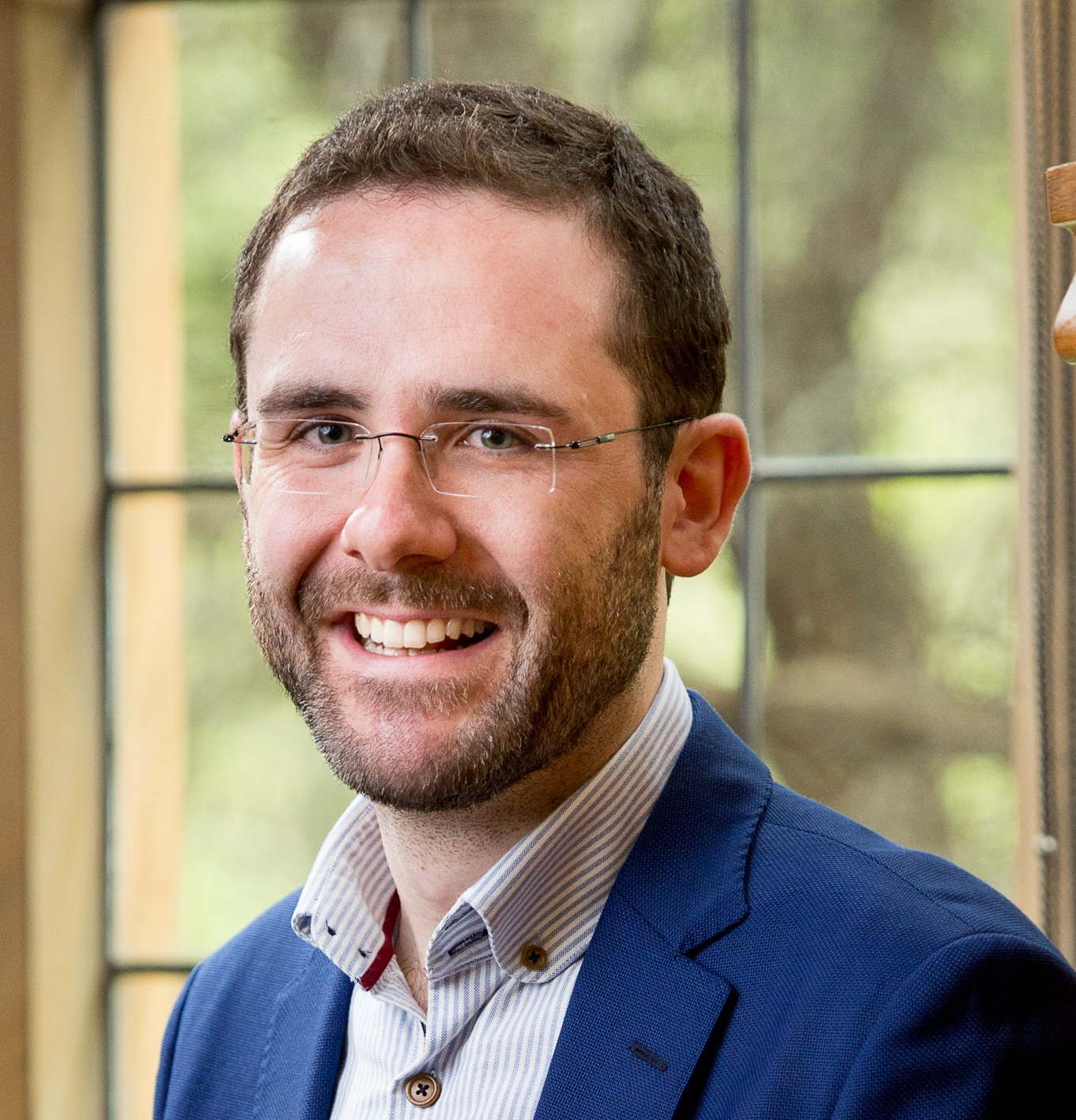 Since the signing of the Antarctic Treaty in 1959, the protection of the natural environment has become a central issue of Antarctic diplomacy and geopolitics. Environmental protection has been both a substantive concern as well as a geopolitical tool of inclusion and exclusion. This paper illuminates changing ideas of ‘environmental impact’ in Antarctic geopolitics during the 1970s and 1980s, when the original Treaty signatories were exploring how to manage the exploitation of fisheries and minerals, as well as managing the entry of new actors into the region. This paper will explore three cases to explore the broader trend: the US Department of State’s use of Environmental Impact Statements; the entry of China into Antarctic affairs and its siting of bases in Antarctica in the mid-1980s; and Greenpeace’s expeditions to the region in the late 1980s.

Alessandro Antonello works in the fields of environmental history, international history and the history of science. His research investigates the history of Antarctica and the Southern Ocean since 1945, particularly the development of the contemporary international regime of environmental management and protection governing the region and its associated science and politics. His work has been published in Environmental History , the Australian Journal of Politics and History , The Polar Journal , Progress in Human Geography , and several edited collections. More broadly, he is interested in the conceptualisations, politics and diplomacy of global and international environments in the twentieth century.

Antarctica in the era of global warming serves as an indicator of planetary environmental health. This paper explores the origins of that status in the early Cold War, focusing on the breakup of territorial empires after the Second World War and the rise of superpower politics. Security concerns about the projection as well as deterrence of intercontinental force led to the development of “environmental” science, intended to elucidate and ultimately weaponize Earth processes including ocean circulation, continental mechanics, and the physics of the upper atmosphere and near space. US and Soviet desires for geophysical data helped center Antarctica as a key for understanding the planetary environment as a whole. Through the International Geophysical Year (1957-1958), the superpowers functionally deputized countries with longstanding polar interests to gather and share scientific data, in turn shifting Antarctic geopolitics from territorial to environmental in the run-up to the Antarctic Treaty of 1959.

Ben Goossen is a PhD candidate at Harvard University, where he specializes in global and transnational history. Goossen's interests include environmental, international, and religious history with particular emphasis on spatial perspectives. His dissertation, entitled "The Year of the Earth (1957-1958): Cold War Science and the Making of Planetary Consciousness," is an interpretive history of the International Geophysical Year. This project is based on archival research conducted on six continents and asks questions about the value of doing global history globally. It aims to illuminate the intersections of science and geopolitics—including Antarctic law, the rise of big data, theories of continental drift, and the discovery of global warming—at the dawn of the space age. Goossen is also the author of Chosen Nation: Mennonites and Germany in a Global Era, published in 2017 by Princeton University Press.