What is Asian Studies about?

What do soap, umbrellas, wheelbarrows, paper, silk, and PlayStation have in common? They were all invented in Asia – home to some of the world's most ancient, modern, and influential civilisations.

Asia is important: strategically, culturally, economically, and politically. Most of the world's main religions began here. And now it is the region strongly shaping the 21st century.

Asian Studies begins with broad introductory units on history, popular culture, and politics in Asia. You could learn about the Silk Road, struggles for independence in India, or surprising early connections between Australia and Asia. Later year units allow you to follow your interests in learning about particular countries or topics such as media, food, or cities.

Become a global citizen with unique skills, knowledge, and inter-cultural insight into this dynamic and complex region. You could volunteer overseas as part of your studies, too. Add Asian Studies to your degree and graduate with the kind of Asian literacy that gets you noticed by employers.

"It's the diversity that makes Asia such an exciting region. And Asian Studies reflects that. There's something for everyone including those who seek a challenge and have a sense of adventure." 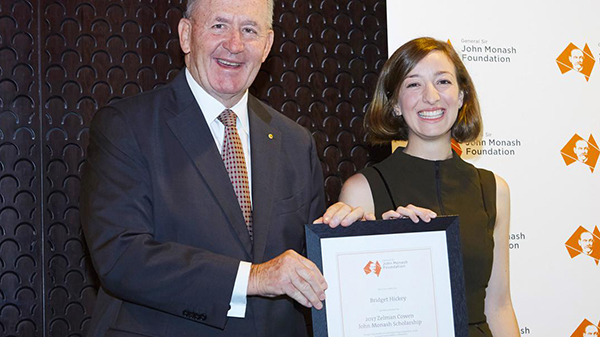 Mastering the art of storytelling

Bridget explored the Japanese cultural response to the Fukushima nuclear disaster as part of her Honours in Asian Studies. As a recipient of Australia's most prestigious scholarship, she's headed to an Ivy League university in New York City to study her Masters in Journalism.

Why study Asian Studies with us?

We are passionate about Asia and passionate about teaching. We think that all students should include some study of Asia in their degree to not only prepare them for the future but to also help them understand the huge changes that are occurring in our part of the world.

You do not have to study an Asian language to study Asian Studies, but why not give it a go? Indonesian, Japanese and Chinese are available.

Becoming ‘Asia literate’ (learning something about Asia) will help you both understand and benefit from the growing importance of Asia by helping you extend your skills set. Plus, learning about Asia is interesting, challenging, and fun.

Opportunities to do some of your studies overseas. You can intern at a non-government organisation in any country in Asia and count that towards your qualification. Or study overseas from one week to one year in countries including Japan, China, Indonesia, India, Thailand, Cambodia and Nepal. Scholarships available.

What careers relate to Asian Studies?

Asia is home to more than half the world's population, so developing strong Asia-knowledge can significantly enhance you employment prospects and provide greater opportunities to work internationally. Asia Studies graduates are highly valued in the fields of government, policy analysis and commerce, as well as in the finance and service industries. Previous graduates have moved into journalism, diplomacy and trade.

How can I learn about Asian Studies?

Asian Studies is part of the Global Cultures and Languages program. Our units are coded HMA (Asian Studies) but we also include many relevant units from other parts of our program and from across the university. For example, HMC Chinese, HMJ Japanese, HMN Indonesian.

Remember, you can also take any Asian Studies units as electives which means that you can add relevant and interesting units to your degree in Business, Media, Social Science, Education, and so on.

* Please note that HMA101 and HMA255 are mandatory units for Asian Studies major.

Your learning experience in Asian Studies goes beyond the lecture and tutorials.

You will be taught by experts, and gain perspective from guest lecturers and forums; gain a competitive advantage with real-world experience prior to graduation; study abroad for a fortnight, a month, a semester or a year, as part of your degree; have options to complete your studies your way, whether on-campus, online, part-time or full-time; pursue your passion or specialisation with a range of scholarships, bursaries and financial assistance programs, or meet your career goals with our pathway options. 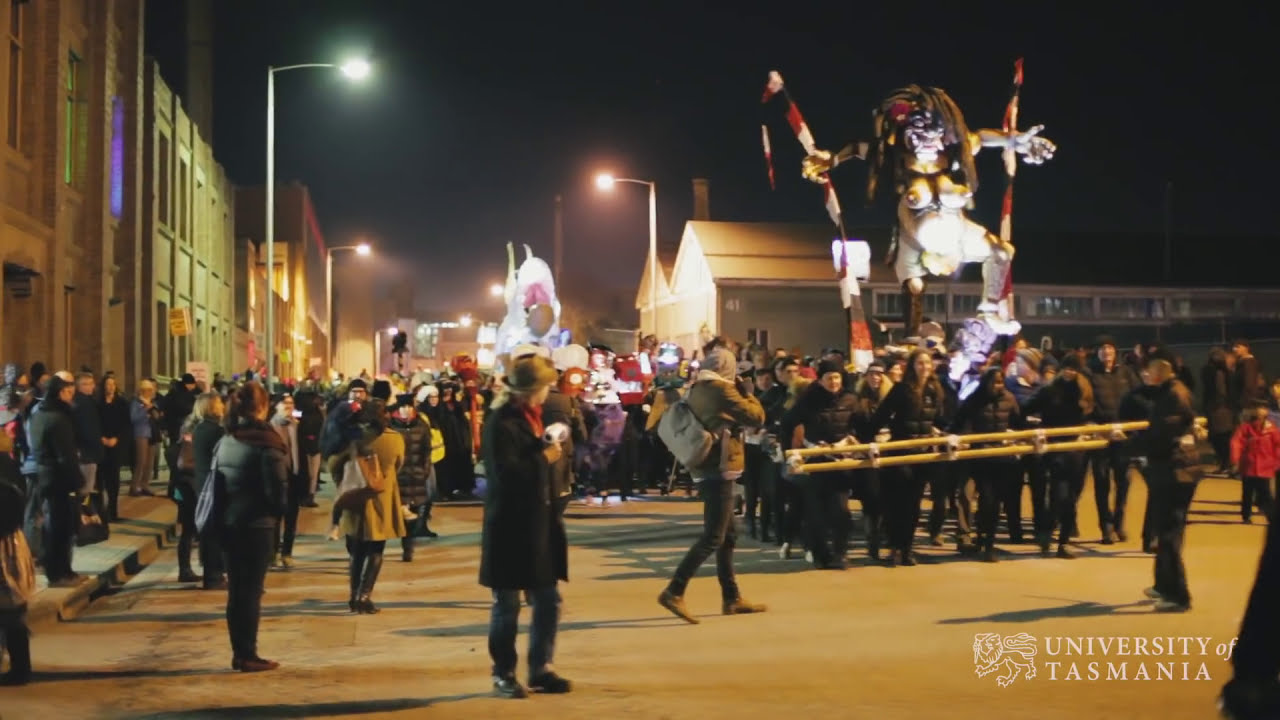 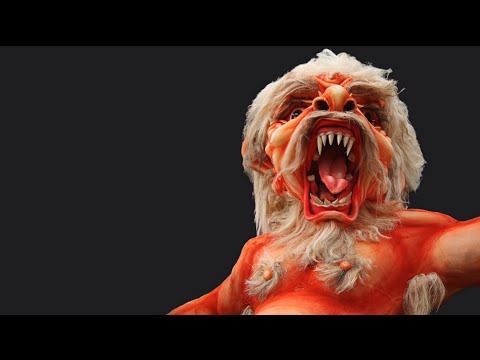 Kaz is a Lecturer and the Coordinator of Asian Studies in Global Cultures & Languages. Her research interests have included contemporary Chinese art, food safety in China, and Chinese feminism. She has presented research on Asian tourism, especially 'dark' tourism. Her current research project is centred on the Internet and youth culture in China.