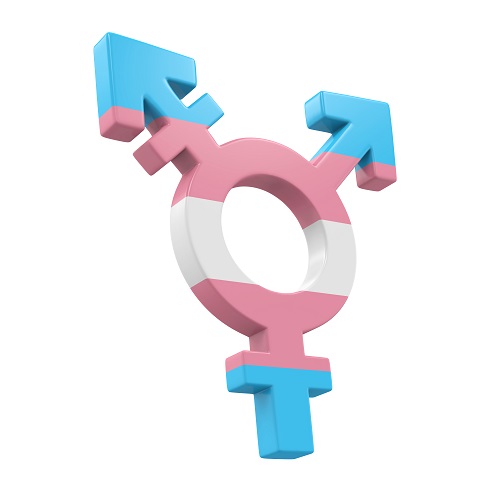 Recent changes to laws relating to recording sex and gender information on birth certificates are consistent with international trends and human rights obligations, but issues of consent to invasive medical procedures on children remain unresolved.

These are the preliminary findings outlined in a Tasmania Law Reform Institute (TLRI) Issues Paper examining the practical operation of the Justice and Related Legislation (Marriage and Gender Amendments) Act 2019, (“the JRL Act”) which was passed by the Tasmanian Parliament in April 2019.

The TLRI paper reviews issues relating to the legal recognition of sex and gender in light of amendments to the Act. The Institute is now calling for community feedback on the issues raised in the paper.

The co-author of the Paper, Dylan Richards, said the Institute’s preliminary view was that concerns raised about potential impacts on police search powers, passport applications and access to gender-specific programs had been overstated.

“Many of the concerns raised during earlier debate were addressed in the final Act or can be resolved through minor amendments or administrative procedures,” Mr Richards said.

However, non-consensual medical procedures performed on intersex children, often with long-term adverse physical and psychological impacts, remain a concern to the intersex community.

“There are increasing calls from international bodies for legislation to protect the rights and dignities of intersex children,” Mr Richards said. “The Institute is keen to hear from medical professionals and the broader community about how to deal with this complex issue.”

The Issues Paper discusses how the JRL Act will interact with existing laws, whether the law is consistent with international best practice and laws in other Australian states, and whether the changes will have unintended consequences that necessitate further reform.

Mr Richards said many Tasmanians remained confused about what actually changed with the amendments.  “We hope that the clear explanation in the Issues Paper will provide a basis for an informed community conversation about the issues the JRL Act was designed to address.”

The amendments to the Act included removing mandatory inclusion of sex on a birth certificate and allowing parents to choose whether to include that information, removing the requirement for reassignment surgery before registering a change of gender, and providing diverse options for gender descriptors in registration documents.

The Issues Paper, including an easy-read version, will be available on the ongoing projects page.

Mr Richard’s co-author on the paper is Jess Feehely.

Community feedback is open until 20 August 2019.

The TLRI review was commissioned by the Attorney-General in late 2018, prior to the passage of the Justice and Related Legislation (Marriage and Gender Amendments) Act 2019. Following consideration of all feedback, the Institute will deliver a Final Report to the Attorney General later this year.

If you would like to provide feedback on the Issues Paper contact the TLRI on (03) 6226 2069 or law.reform@utas.edu.au. Alternatively, submissions can be made using the submission template available on the ongoing projects page.

An easy-to-read table comparing the laws regarding registration of sex and gender information before and after the JRL Act is available on the ongoing projects page.