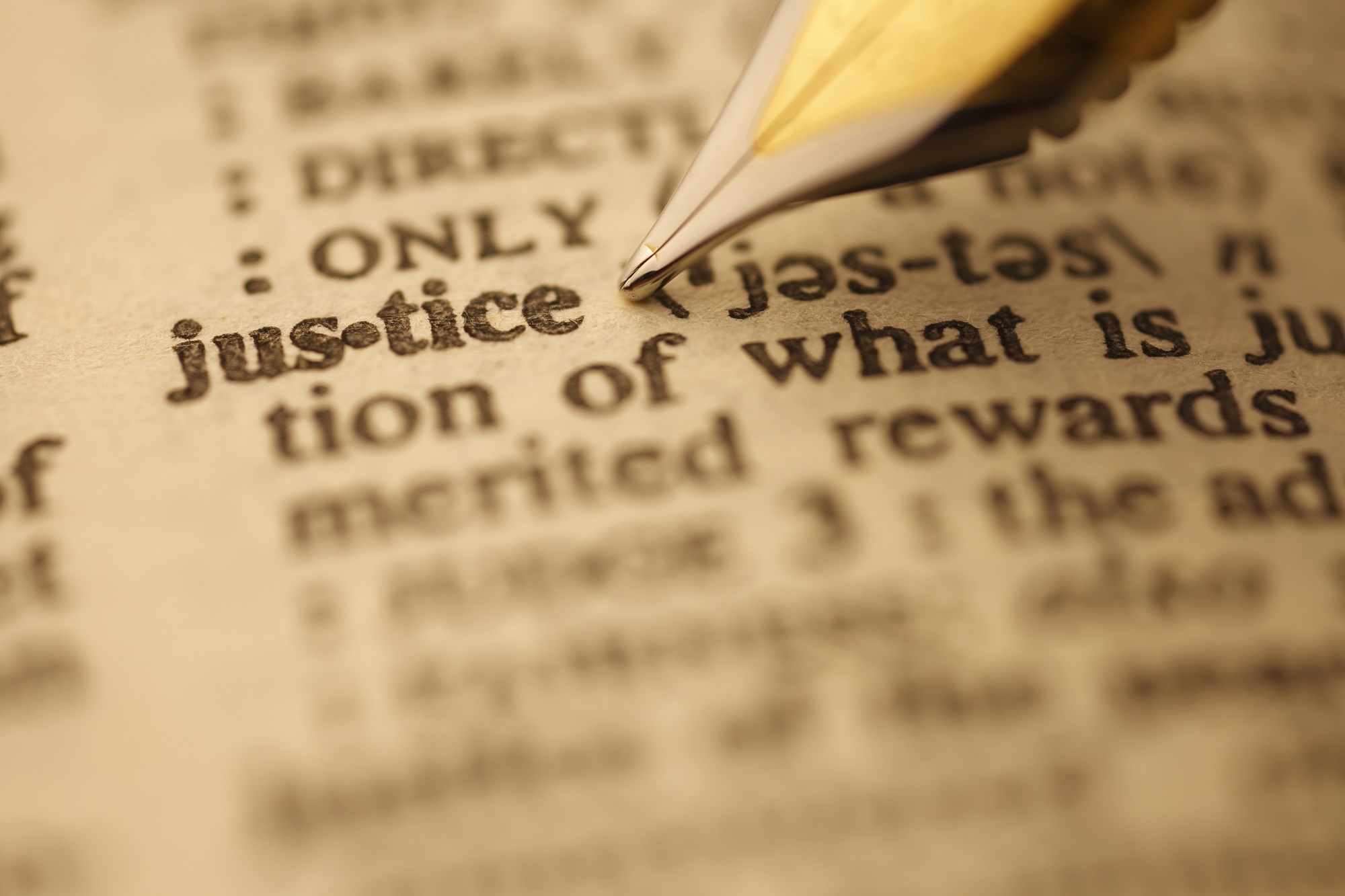 Introducing a Tasmanian Intermediary/Communication Assistant Scheme will enable people with communication difficulties to gain greater access to justice than is now possible, according to a new report.

The report recommends significant changes to the State’s criminal justice system including using communication experts (intermediaries) to assist victims, witnesses and defendants who have communication needs to communicate with police, lawyers and the courts.

“The ability of people to communicate with police, lawyers and in the courts will fundamentally determine whether they gain access to justice and whether justice can in fact be done,” she said.

“An Intermediary/Communication Assistant Scheme in Tasmania will ensure that people with communication needs are able to understand and participate in criminal justice processes.

“Police, lawyers and judges will also benefit from expert advice on communicating with these people in ways that enable them to participate to the greatest possible extent in the criminal justice process.”

Associate Professor Henning said the scheme is a critical component of a package of measures designed to improve access to justice for people who have communication needs.

“These measures include police investigative interviewing that is adapted to the linguistic capacities of interviewees, the use of pre-trial directions hearings and the pre-recording of evidence.

“The last measure has already been instituted in Tasmania. However, to enable people with communication needs to participate in the justice system, it needs to be supplemented by a communication assistant/intermediary scheme.”

Associate Professor Henning said these measures work together not only to improve access to justice, but also to produce efficiency gains in the justice process including reduction in trial times.

“For example, in England and Wales where intermediaries have been used for over two decades, when used in conjunction with pre-trial directions hearings and pre-recording, the average cross-examination times have been reduced from hours or sometimes even days to 15-20 minutes,” she said.

The Institute’s recommendations correspond with those made by the Royal Commission into Institutional Responses to Child Sexual Abuse that intermediary schemes should be implemented in all Australian jurisdictions. They will also ensure that Tasmania’s laws are consistent with international human rights obligations.

Former Attorney-General, the Hon. Vanessa Goodwin MLC referred the investigation of the feasibility of an Intermediary Scheme for Tasmania to the Institute in 2015.