The Tasmania Law Reform Institute (TLRI) Legal Recognition of Sex and Gender - (Final Report No. 31) (PDF 3.3MB) provides a comprehensive review of the legal implications of the Marriage and Gender Amendments Act 2019 and recommendations for further reform. 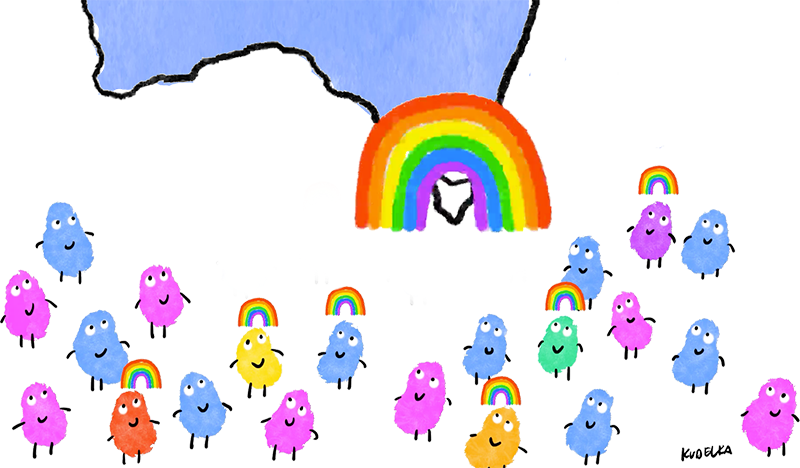 What is this Report About?

In 2019 Tasmania became the first state to allow its citizens (especially transgender/intersex/agender people) to obtain a birth certificate that accurately reflects their gender identity.

Given the novelty of the law the TLRI was directed by the Attorney General to consider the impact of the reforms on the state's system of law and justice.

What does the Marriage Gender Amendments Act 2019 do? 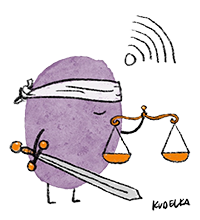 Watch the explainer videos on @tlriTalks

Tasmania's Marriage Gender Amendments Act 2019 aims protect the rights of gender diverse members of the community. It does this by

Why was the TLRI asked to review the new laws?

The Law Reform Institute was directed to inquire into and report on a range of concerns about the law that had been raised by stakeholders and members of the community. These included

Explainer 2: What the reforms do and who they affect.

What about sex altering surgery? While Tasmania’s law reforms were only concerned with changing gender on birth certificates, the institute's inquiry also considered concerns and confusion about the role of parents in authorising surgery to alter their children’s sex characteristics.

In recognition of the complexity of the issue, and lack of consistency in the application of common law and human rights principles, the institute recommended specific legislation be introduced to regulate consent to medical intervention on children.

Ultimately, the majority of arguments about the legal implications of birth certificate reform were better characterised as social, ethical or political in nature. 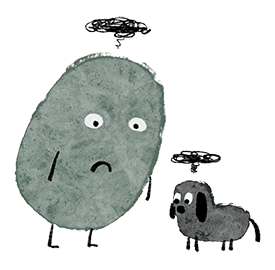 Trans and gender diverse young people may experience stressful occurrences that can increase their risk of depression, anxiety, self harm and suicide.

The institute's inquiry uncovered no evidence that allowing people to change their officially recorded gender would have any significant unforeseen legal consequences.

At most, there are small issues to be considered, but they have been taken into account and the legislation carefully responds to them. Most notably, this was done by ensuring effective scrutiny of gender change applications to ensure they are genuine and warranted.

While the more controversial topic of childhood sex change surgery may require some legislative change, this is, as noted, a separate issue from gender identity. It was therefore dealt with separately in the institute's inquiry, and gave rise to different law reform recommendations.

In all other respects the TLRI considered and accepted evidence that, for a small proportion of our society these reforms will have a profound impact on the rights, health, well-being and sense of self of gender diverse people. As a result it has concluded the law reforms are justified.

The report can be found at Completed Law Reform Projects under the tab ‘Legal Recognition of Sex and Gender’.
If you require a Word copy of the report for use with assistive technology, please email the Institute on law.reform@utas.edu.au to request one.