In its latest report, the TLRI recommends improvements to the training and information that prospective jurors receive at the courthouse before they are chosen as jurors; and the directions that jurors are given by the judge once they are chosen to sit on a trial.

Refer to the animated explainer video below Juries, the internet & social media; how can courts manage the risks?

“Education by Tasmanian courts is key to ensuring jurors understand why they are being asked to limit their internet use and to encourage self-regulation during the period of the trial for the benefit of the accused, and the justice system more generally,” report author Jemma Holt said.

Jurors’ online activity is largely undetectable and unquantifiable. However, TLRI’s wide-ranging research and community consultation on this topic show there is a widespread perception that juror misconduct of this kind is prevalent in Tasmania.

“Such a perception is just as capable of undermining public confidence in the criminal justice system,” Ms Holt said. 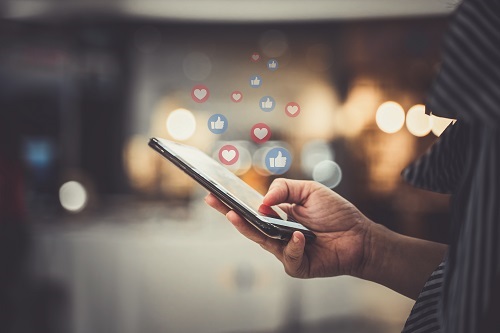 Everyone has a right to a fair trial. A fair trial describes a system that provides an accused person many protections. That system relies on jurors being impartial and returning a verdict that is based solely on the evidence presented within the courtroom.

“There is no way of effectively segregating jurors from the wider online community because of the prevalence of internet-connected smartphones.”

“Many people are, nowadays, so used to continuously sharing their life online and accessing information via the internet, that it takes some energy and effort to break these habits.

“Many jurors simply don’t appreciate the consequences of such behaviour in the context of their role and obligations as a juror.

“It is for the courts to adapt to meet these new challenges,” she said.

The report can be found at Completed Law Reform Projects under the tab ‘Juries & Social Media’.

This project was funded by the Law Foundation of Tasmania.