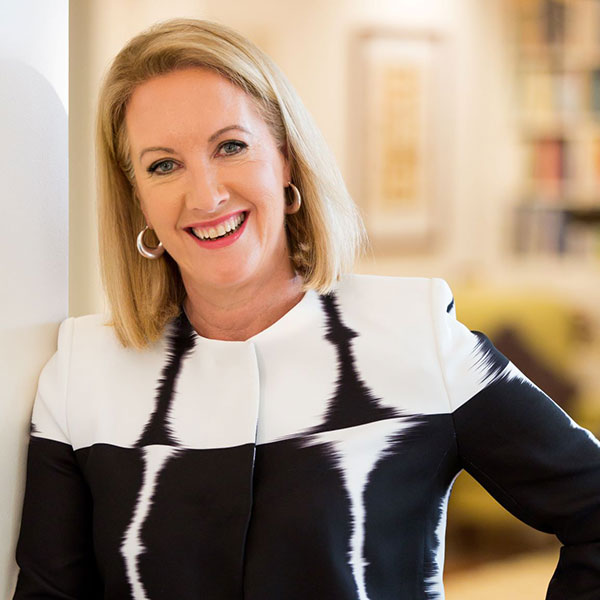 Elizabeth Broderick has brought together captains of industry, sport, governments and Defence Force chiefs to address gender inequality in Australia and beyond.

Her review into the treatment of women in the Australian Defence Force led to sweeping cultural reforms.

She established and convenes the globally recognised ‘Male Champions of Change’ strategy, enlisting a ‘who’s who’ of powerful male leaders to tackle workplace gender inequality. She is a powerful and influential voice in the struggle for gender equality, enlisting both women and men as agents of change.

Elizabeth was appointed by the United Nations in Geneva as a UN Special Rapporteur and Independent Expert on discrimination against women.

In 2016 Elizabeth was appointed an Officer of the Order of Australia and was named 2016 NSW Australian of the Year.

The Sandy Duncanson Social Justice Lecture Series honours Tasmanian lawyer Alexander (Sandy) Duncanson, who died in 2010 at the age of thirty-seven, after surviving cancer for sixteen years. Sandy is greatly missed, and was widely respected for his work in the community legal and housing sectors.