Between a Rock and Hard Place: Are we expecting too much of the International Criminal Court? (ONLINE) 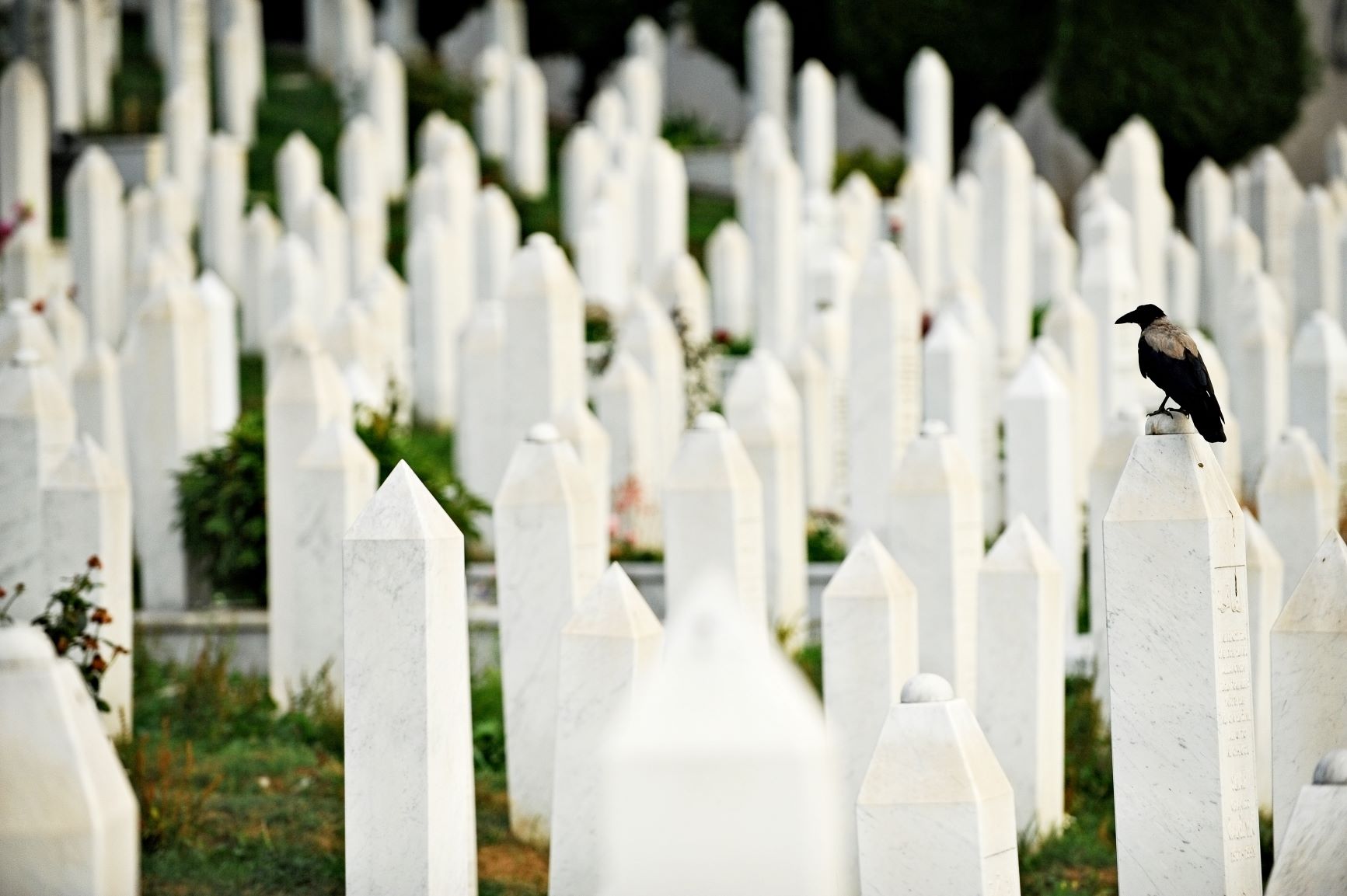 The Rome Statute establishing the International Criminal Court (ICC) was opened for signature in July 1998. Every decision the ICC Prosecutor takes is contested: too soft on States/too hard on States; politically motivated/naïve about the political implications of her decisions; favouring powerful States/not taking the interests of powerful States seriously enough. All criticisms, even diametrically opposed criticisms, have some substantive basis even if we disagree with them. Expectations of the institution of the Court have never been higher and yet the limitations - particularly to the Court's jurisdiction - have never been more exposed. Professor McCormack will reflect on the institution of the Court, its major achievements to date and some of the critical challenges it faces in the next phase of its history.

Professor Tim McCormack is Dean of the University of Tasmania Law School and the Special Adviser on War Crimes to the Prosecutor of the International Criminal Court in The Hague. Tim was the Foundation Australian Red Cross Professor of International Humanitarian Law (1996-2010) at the Melbourne Law School and also the Foundation Director of the Asia Pacific Centre for Military Law (2001-2010) - a collaborative initiative (established 2001) between the Melbourne Law School and The Australian Defence Force Legal Service. Tim has been a Visiting Professor at Harvard Law School twice (2020 and 2016) and was the Charles H Stockton Distinguished Scholar-in-Residence at the US Naval War College in Newport, Rhode Island (August 2015 – July 2016). He served as Amicus Curiae on International Law issues in the trial of Slobodan Milosevic in The Hague (2002-2006).