It is with deep sadness that the Faculty notes the passing of UTAS Distinguished Alumni, Honourable Peter Heerey AM, BA, LLB, QC on 1 May 2021.

"Those who were privileged to spend time with him will remember a brilliant legal mind, that mixed seemingly boundless energy and a razor-sharp wit with patience, thoughtfulness and gentle kindness."

Peter Heerey was born in Hobart in 1939, educated at St Virgil's College and admitted to read law at UTAS in 1956. He received a First Class Honours degree in Law from UTAS in 1961 and was admitted to practise in the same year.

After an overseas trip in 1961 he returned to Tasmania and in 1962 successfully applied for a scholarship, which provided for a year of study and work in Melbourne.

In 1964, Peter returned to Hobart. His Honour served articles with Hodgman & Valentine in Hobart, and as a judge's associate to Sir George Crawford on the Supreme Court of Tasmania before pursuing a career in private practice in Hobart (Dobson, Mitchell & Allport), Melbourne (Corr & Corr) and London (Markby Stewart & Wadesons). In 1967 Peter left Tasmania to continue his career in in Law in Melbourne. He was admitted to the Victorian Bar, specialising in commercial, corporations and defamation law (as well as a range of other matters evidencing his wide expertise across the law). He took silk in 1985 and while at the Bar served on the Bar Council, as Hawthorn Council, Australian Institute of Judicial Administration,  Barristers' Disciplinary Tribunal, and Victorian Psychological Council.

His Honour was appointed a Judge of the Federal Court of Australia in 1990 and in 1992 as a judge of the Supreme Court of Vanuatu. In 2000 he was appointed President of the Australian Defence Force Discipline Appeals Tribunal, in 2003 a Deputy President of the Australian Competition Tribunal, in 2005 a Presidential Member of the Administrative Appeals Tribunal, and in 2009 Chairperson of the Australian Electoral Commission.  He published widely in academic and professional journals throughout his career on a range of topics, from corporations law, evidence, IP, legal research and writing and legal history.

On 26 January 2012 Hon Heerey was awarded a Member in the General Division of the Order of Australia (AM) for his service to the judiciary through the Federal Court, to the development of legal principle in the areas of intellectual property, trade practices and military law, and to the community.

His Honour was greatly admired throughout Australia’s legal community and famous for his love (and authorship) of prose; a wonderful poetic wit; his dedication to teaching and mentoring young lawyers; and, essentially, his love of his home state of Tasmania and its law school. Wherever he went and Peter was known as a proud advocate and champion of his alma mater.  He regularly visited Hobart and whenever he did, attended the Law Faculty as Judge in Residence to deliver lectures, meet with staff and students and contribute to collegial life here.  Those who were privileged to spend time with him will remember a brilliant legal mind, that mixed seemingly boundless energy and a razor-sharp wit with patience, thoughtfulness and gentle kindness.

Peter’s loss will be felt by all, but especially those who had the privilege of knowing and working with him. 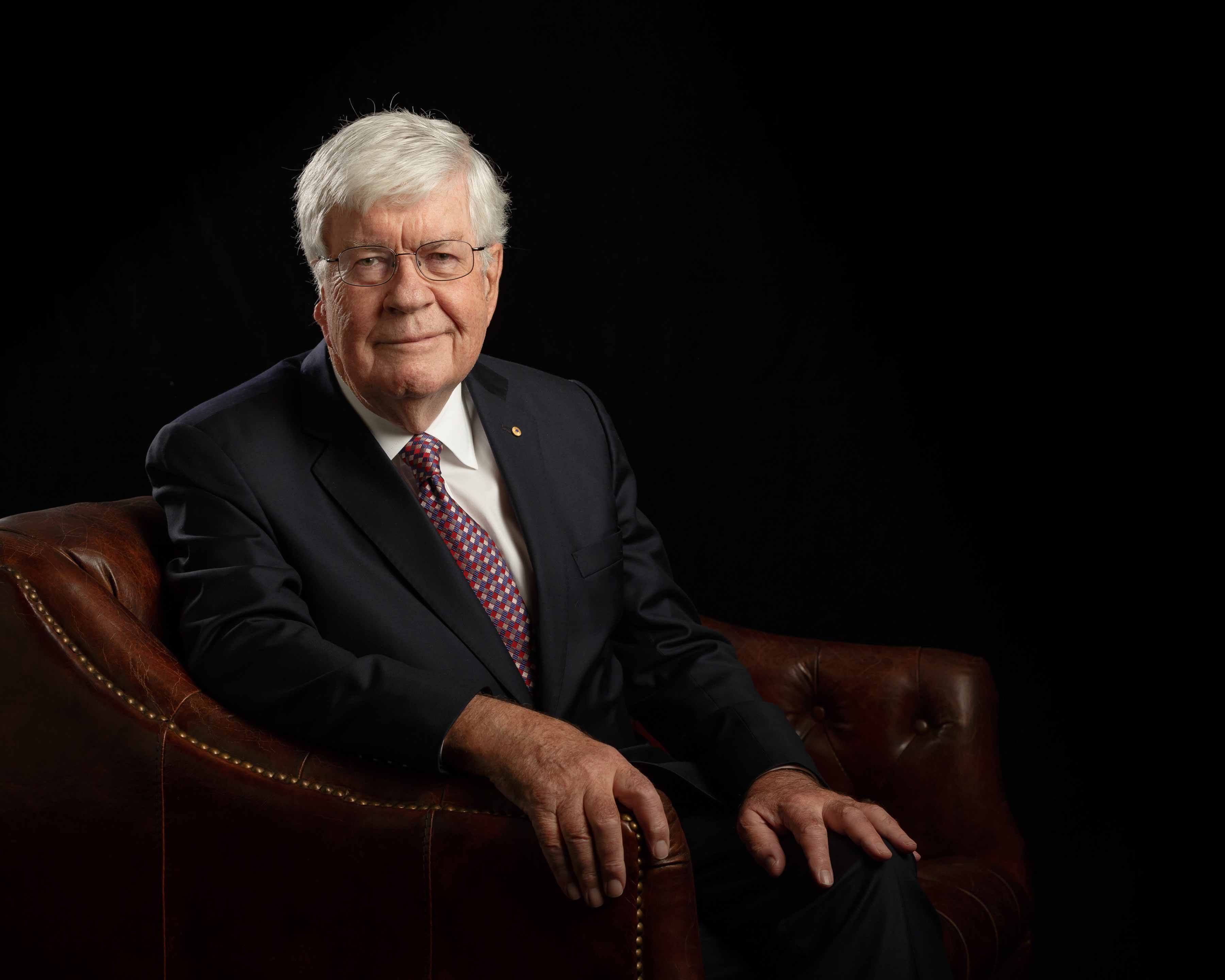