Dr George Fordyce Story (also Storey), a medical practitioner and ‘man of science’ was born in Shoreditch, Middlesex (London) on the 4th June 1800. He was apprenticed to a doctor in Aberdeen and graduated with a MA in 1821. He went on to study medicine at Edinburgh University, and received his doctorate in 1824.

Story spent 3 months at the Moorfields Ophthalmic Institute, and practiced medicine in London for a further three years before travelling to Australia with his friend Francis Cotton (1801-1883) in 1828. Although he had originally intended to sail to Sydney, Story settled with the Cotton family on the East coast of Tasmania  at ‘Kelvedon’, their property south of Swansea. Story helped to care for the large family, and assisted in their efforts at farming the property.

Photographs of the Cotton Family Property, Kelvedon and Francis and Anna Maria Cotton

Francis Cotton and his wife Anna Maria (Tilney) were both Quakers, and Story joined them in becoming a member of the Society of Friends. During his life-time, Story made several missionary visits on behalf of the Friends of South Australia, Victoria and New South Wales in 1849, 1857 and 1870.

From April 1829 to 1844 Story worked as assistant district surgeon at the Waterloo Point Convict Station in Swansea, treating both convicts and East Coast settlers. He kept detailed case notes describing his patients and their treatment. This appointment paid poorly so Story supplemented his income by working as a government store keeper at the Waterloo Point depot until 1834. In 1845 he was appointed assistant surgeon to the Probation Party at Rocky Hills and he worked in this capacity until the position was terminated in 1848.

During these appointments Story encountered many challenges, including a confrontation with ‘Dido’, a Tasmanian bushranger, and exposure to the hostilities of local Aboriginal tribes. Story bemoaned the dangers that the Aborigines posed to him as a resident of the area, and was part of a committee of East Coast Residents that sent a petition of thanks to Governor Arthur for the removal of ‘the well-known Hostile Tribe of Natives’ . Yet Story also appears to have been interested in finding out more about the Aboriginal tribes, admitting in a letter to James Bonwick that his, ‘Own knowledge of the Aborigines was very small indeed’. Debate about the nature of Story and the Cotton’s interest in and involvement with the Aboriginal tribes is ongoing. 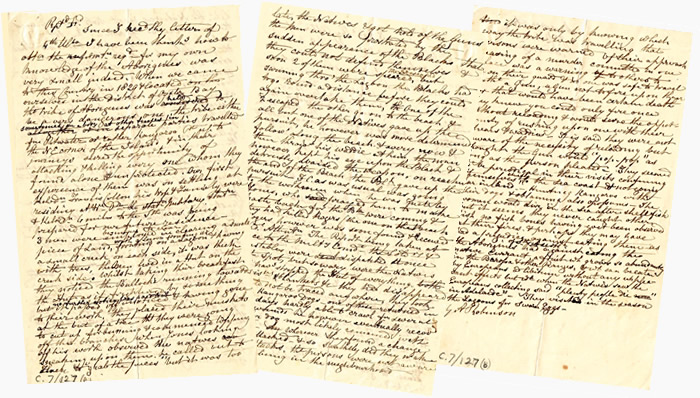 In addition to his medical work, Dr Story entertained interests in botany and geology, acting as secretary to the Royal Society of Tasmania and Superintendent of the Society’s Botanical Gardens from October 1844 until November 1845. He was a keen naturalist and collected many samples of Tasmanian flora for Baron Ferdinand von Mueller, botanist of the Melbourne Botanic Gardens, between 1867 and 1875.  Story was constantly curious about scientific matters and technology, experimenting with photography in the 1860s- 1870s and keeping meticulous meteorological records for Kelvedon between 1869 – 1872 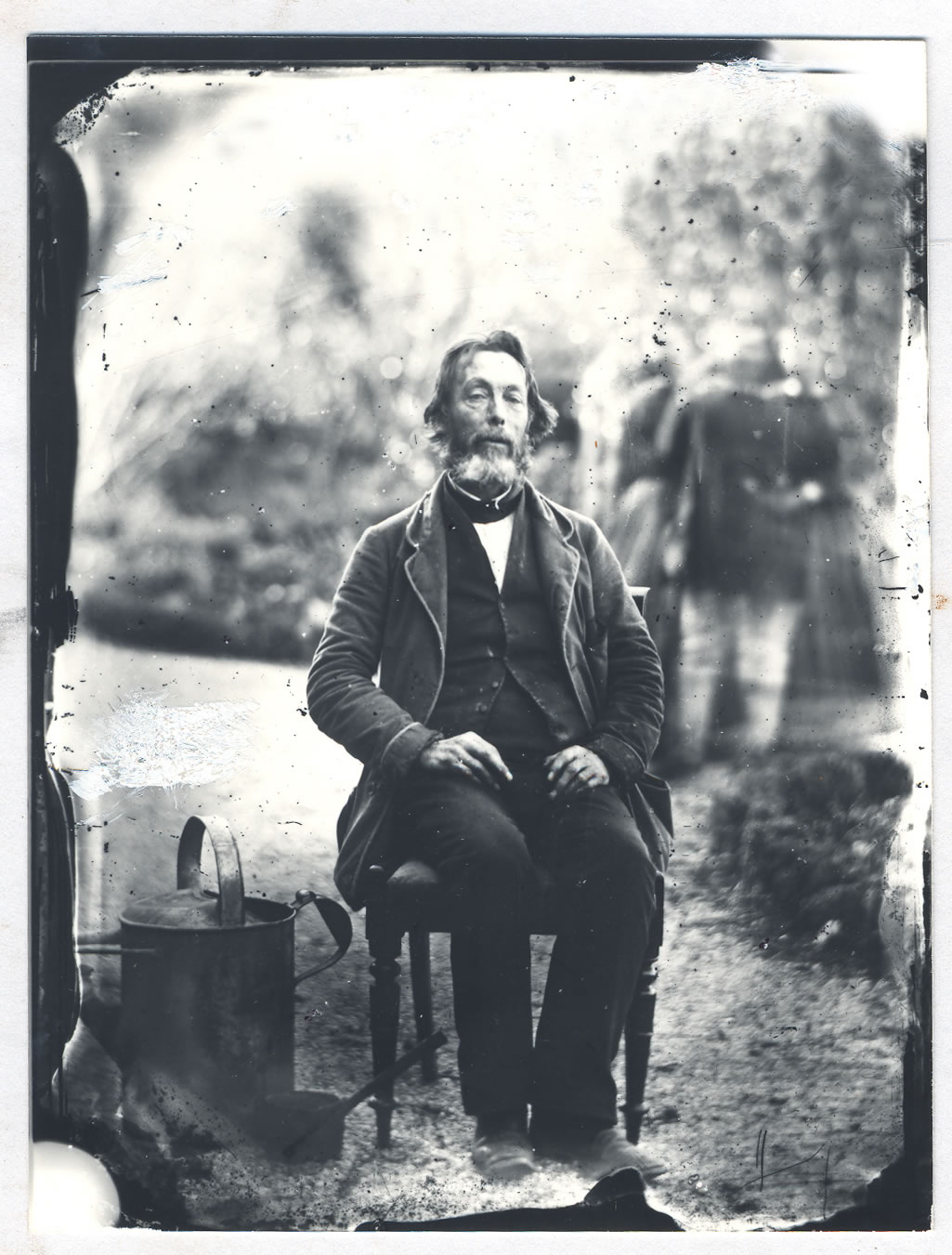 Dr Story was also involved in local politics and made many contributions to the Glamorgan community. As a Returning Officer for Glamorgan in 1862, he worked as an electoral officer and helped maintain the district's electoral rolls for several years. He was a member of Lisdillon School Board (16659) and helped to found the Glamorgan Public Library in Swansea in 1862.

Story lived until the age of 85, becoming blind in his old age. He passed away ‘without any fuss’ after three days of bronchitis in 1885.  Edward Octavius Cotton wrote of Story's burial,

‘We dug his grave in the shadow of an Oyster Bay pine, within the sound of the waves of Oyster Bay. He rests in the sandstone that covered much of Tasmania, whilst the granite, which now forms the east shore of Oyster Bay, was high in the air. And he lies by two playmates of his early youth’ (Francis and Anna Cotton).

This final resting place is a testimony to Dr Story’s life-long bond with the Cottons, and the passion he felt for his adopted country.

The Dr. GF Story collection has been made possible courtesy of the Plomley Foundation. The grant funds awarded to the University of Tasmania Special & Rare Collections has enabled more than 100 letters, notebooks and photographs to be digitised and made publicly accessible on the Open Access Repository.