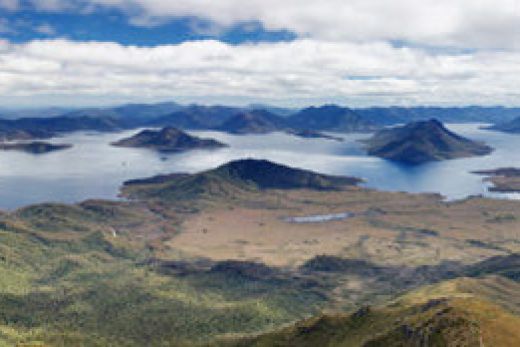 Climate Futures for Tasmania is the state government's most important source of climate change projections.

Climate Futures for Tasmania is the Tasmanian Government’s most important source of climate change projections at a local scale, and an essential part of Tasmania’s climate change response.

Funded by the Commonwealth Environment Research Facilities Program, the project was designed to understand the impacts of climate change on Tasmania’s weather, water catchments, agriculture and climate extremes, including floods and wind damage.

After producing scenarios of future climate change in Tasmania, the group embarked on a number of studies to demonstrate the application of these scenarios in specific contexts.

Studies were completed for dairy pasture growth, the oyster industry, ecosystems, hydropower generation, and infrastructure. Each project was tailored directly toward the policy and operational priorities of each sector.

The Climate Futures for Tasmania reports are freely available to the Tasmanian community.