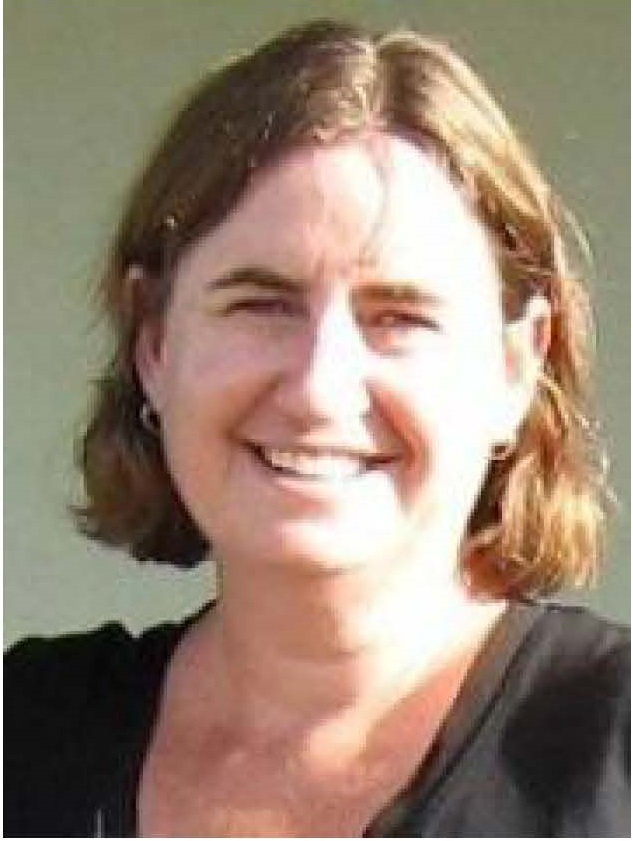 Associate Professor La Caze understands wonder in seventeenth century philosopher René Descartes’ sense as a response to something unfamiliar. In admiration, by contrast, we must regard the objects of our judgement as possessing valuable traits. In ordinary times, it may be immoral acts that stand out as unfamiliar and so provoke wonder. However, in times of crisis, as Hannah Arendt argued, it is the moral that will be extraordinary. In these circumstances, admiration is a response that can enable us to regard extraordinary acts as valuable moral exemplars and emulate them.

The lecture will examine our motivation to emulate people we admire, discussed in a recent book by Linda Zagzebski, and show how we can admire a person such as Nelson Mandela without necessarily being motivated to emulate them. Conversely, we can have ambivalent feelings mixed with our admiration and still be moved to emulate others. The complexity of the relation between these three emotions and attitudes—wonder, admiration, and emulation—means that while they can contribute to resistance to immorality in times of crisis, they are not entirely trustworthy.

Associate Professor Marguerite La Caze (University of Queensland) is internationally recognised for her work in feminist philosophy, ethics and aesthetics. Her most recent writings include reflections specifically on trust, sincerity, promising and forgiveness.

The James Martineau Memorial Lecture is sponsored by the School of Humanities and is supported by a bequest from Tasmanian educator Samuel Lovell. The lecture enhances public engagement with questions of moral philosophy and the philosophy of religion.