Join a panel of policy experts as they discuss the price of Australia's rising inequality and the risks for Tasmania if action is not taken to address the widening divide between rich and poor.

Now is the time for significant economic reform if Australia is to avoid becoming a country of winners and losers, argue Stephen Bell and Michael Keating in their new book Fair Share - Competing Claims and Australia's Economic Future.

Increased inequality, economic stagnation and financial instability are the consequences of technological change, globalisation and the massive increase in financial systems. Governments struggle to deal with the unrest this creates and to resolve competing claims for the spoils of growth.

Australia's egalitarian traditions and past reforms have served the country well, but the risks of weakening demand, stagnating living standards and structural unemployment are growing and require urgent attention.

Facilitated by Institute for the Study of Social Change director Professor Richard Eccleston.

Peacock Theatre is inside the Salamanca Arts Centre on Salamanca Place. Drinks will be available for purchase from 5pm.

Stephen Bell is Professor of Political Economy at the University of Queensland and a fellow of the Academy of Social Sciences in Australia.

Michael Keating is the former head of three Australian Government departments: Employment & Industrial Relations, Finance, and Prime Minister & Cabinet. He is a visiting fellow at the Australian National University and a fellow of the Academy of Social Sciences in Australia. 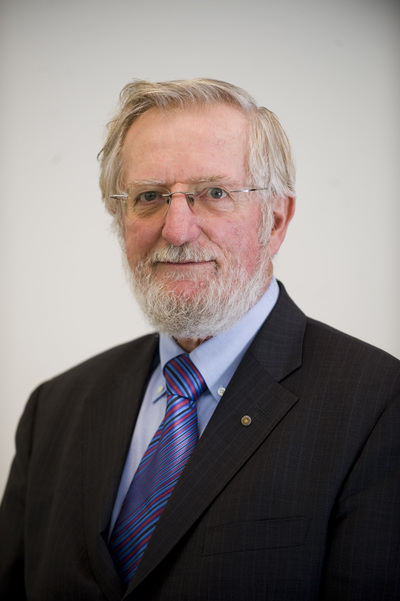