The latest report released today by the University of Tasmania’s Institute for the Study of Social Change provides a practical blueprint to enhance the transparency and integrity of the State’s electoral system.

Professor Eccleston said that while Tasmania’s electoral system has many strengths, without reform Tasmania will continue to have the weakest campaign finance laws of any state in Australia.

According to Professor Eccleston, reform is necessary because weak federal disclosure laws, which Tasmania relies on, provide a limited and belated summary of the money spent on political campaigning in Tasmanian or federal elections. Professor Eccleston said: 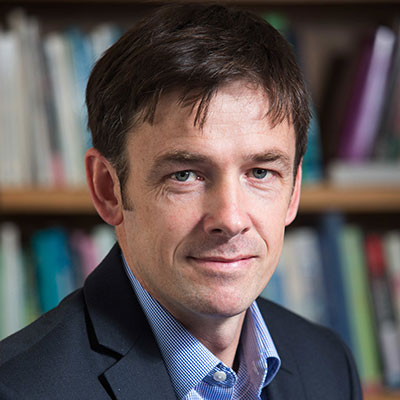 In recent years less than a quarter of the income received by political parties in Tasmania has been declared under federal disclosure laws.

“Fortunately, the tide is turning and there is a now a broad consensus that we need greater transparency in relation to political donations and campaign spending.

“From the disclosure of political donations to imposing limits on campaign spending and the political activities of third party groups, changes are being made nationally.

“Now is the time to act, given the rising tide of money in Australian politics combined with waning confidence in Australia’s democracy.”

Dr Jay, a political scientist in the School of Social Sciences at the University of Tasmania, said despite the aims of campaign finance reform being straightforward, the details were complex and required careful consideration. Dr Jay said:

Campaign finance reform should begin with a concerted effort to enhance the transparency of the relationship between powerful interests, government and political parties.

“There is a clear case for a more comprehensive and state-level disclosure regime for political donations and expenditure. This system would be affordable and accommodate and preserve the distinctive features of the Tasmanian electoral system and parliament.

“Reflecting the Terms of Reference of the Government’s review, we also consider the related issues of limiting political donations and campaign spending, whether public funding should be made available to support political campaigning and whether ‘third parties’ need to be subjected to tighter regulation?

“These issues are more complex and less clear cut, but we believe there is a case for extending a modified version of the spending cap which applies to Legislative Council elections to the House of Assembly.

"As political theorists have argued for over half a century, if democracies are to survive and thrive, we need to ensure that governments represent and promote the public interest over those of powerful corporations or unions.

“Given that trust in government is falling around the world, it is more important than ever to promote simple reforms which will boost the public’s confidence in election results and ensure that policy decisions are being made in the public interest.”