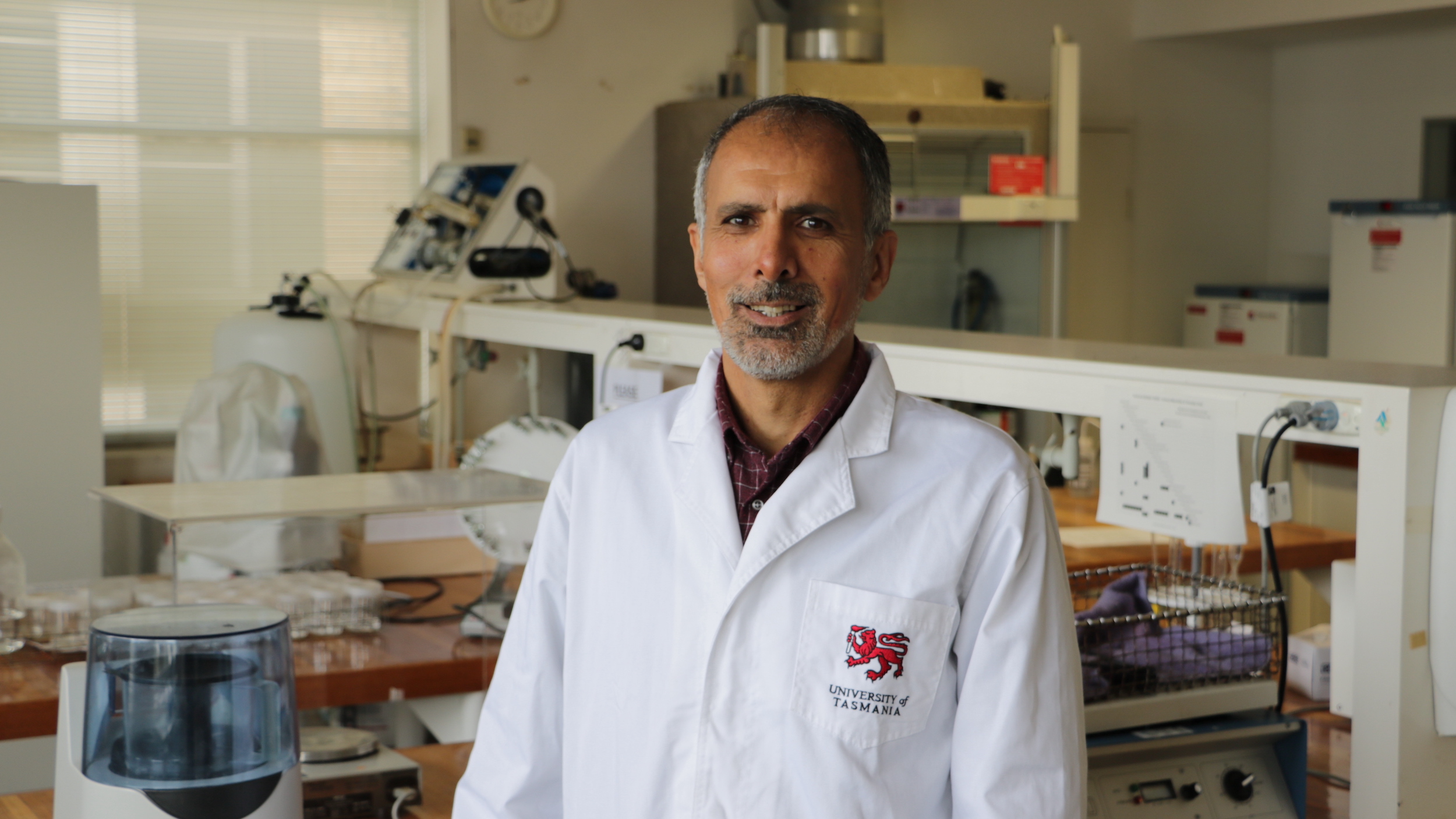 Lead researcher and TIA food biochemist, Dr Adel Yousif, has innovated methods to quantify the amount of saponin – a natural toxin present in quinoa grain. Dr Yousif said the method has the potential for farmers and processor to measure saponin to ensure the quality of their crop with increased accuracy and reduced expense.

Gas and mining industry methods have provided the basis for the development of a new and inexpensive way of detecting saponin, a natural soap like substance produced by the quinoa plant considered toxic to humans.

Native to South America, quinoa is an emerging agricultural crop in Australia which is highly adaptable to difficult conditions including low water, high acidity, and cold weather, making it a promising crop for Tasmanian farmers.

The popularity of quinoa grain has gained momentum on the Australian plate due to the significant nutritional properties of the grain compared to other common grains including rice, maize, and wheat.

It is also a healthy alternative grain for people with living with celiac disease and gluten intolerance.

“Saponin is a natural toxin produced by the plant to protect itself against insects,” he said.

“For quinoa to be food safe, saponin needs to be below a certain level because it is not good for us and excessive amounts may cause diarrhea, vomiting and loss of appetite.

“However, the most accurate method of measuring saponin levels is gas chromatography–mass spectrometry (GCMS), an inaccessible and highly expensive method for quinoa farmers, processors and breeders.”

With no access to GCMS, the quinoa industry has used the crude afrosimetric foam test which involves putting quinoa grains and water in a test tube and shaking it to see how much foam is produced.

“However, there is no easy, relatively accurate and inexpensive method to measure the amount of saponin a plant is producing.”

Dr Yousif said that the use of the WDST method to assess quinoa saponin levels has the potential for farmers and processor to measure saponin on site to ensure the quality of their crop with increased accuracy and reduced expense.

“Quinoa must be washed two or three times before it is ready to be packaged for consumption,” Dr Yousif said.

“This requires a lot of water and energy given the quantity of grain that is being washed and dried prior to packaging.

“Obtaining a timely assessment of quinoa grain saponin levels, and in turn reducing water consumption during grain processing could reduce the carbon footprint of quinoa production.”

The WDST method offers quinoa breeders, farmers and processors innovation and increased accuracy, however, there are still steps to be taken before it is easily utilised by the industry on site.

Future adoption of the WDST method by farmers and processors could enable them to measure saponin on site to ensure the quality of their crop, with increased accuracy, reduced expense, and less waste.

“In its present form the method is too complex, but by further developing this method and creating a simple software that anyone can pick up it can be improved for everyday use by the quinoa industry,” Dr Yousif said. The seeds are in the bank 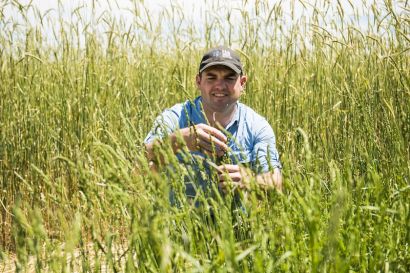 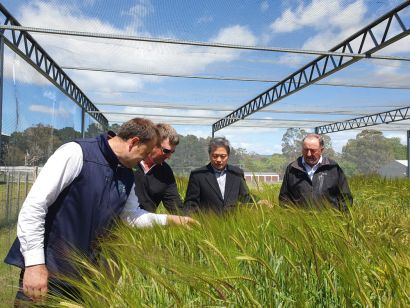