Researchers at the Tasmanian Institute of Agriculture (TIA) are testing an electronic nose prototype that could help farmers better understand their soil health by smelling what is happening underground.

The ‘Smelling soil’ project is part of the Cooperative Research Centre for High Performance Soils (Soil CRC) and utilises an innovative eNose prototype developed by TIA Research Fellow Dr Robert Hardy. He said the device was designed to help farmers understand what is happening in their soil quickly and cheaply.

“Farmers often smell their soil and make some sort of assessment about how good or bad that soil is. We think a lot of these smells come from the microbes that are living in the soil,” he said.

Microbes emit a range of chemicals, some of which can easily vaporise and be detected by the eNose. By looking at which chemicals are emitted, researchers hope to gain a deeper insight into soil health.

“There are a collection of biological tests that exist, however most of them tend to be very expensive and very time consuming. So the idea behind the eNose is to make a small device that we can put in the field that will smell the soil and give farmers an indication of how the microbes in their field are performing,” Dr Hardy said.

The eNose is designed to be an on-farm device used by farmers to provide real-time soil health testing that will produce more accurate results and the ability to track soil differences over time.

Dr Hardy said the eNose was currently being developed using existing components to ensure the cost per device is affordable for all farmers.

“What we’re aiming to do is drive down the cost of testing to help increase the number of farmers who could have access to it and to make it a lot simpler to understand,” Dr Hardy said.

If successful, the eNose device will be a vast improvement from the current lab testing that is often inaccurate due to changes in soil activity during transportation.

“Any type of testing that requires you to go out into the field, dig up soil and send it off somewhere, is inherently slow, so what we’re really looking for is an on-farm method to get around all of the challenges of timings and changes that occur in the soil during transportation,” Dr Hardy said.

Project Leader at TIA, Dr Shane Powell, said the device would use sensor technology to detect different soil compounds and create an ‘aroma fingerprint’ that would be used to show soil health.

“Like the way a person can detect the smell of coffee without knowing the compounds, the eNose will recognise different biological communities based on the gases they are producing. This will paint an overall picture of soil health,” she said.

“The eNose will help farmers get more information about what their soil is doing after they have added a new product, which will help them make management decisions and track their previous method.”

Soil CRC Program Leader, Associate Professor Richard Doyle (TIA), said the eNose would have a broad range of applications and benefits for farmers.

“When you are better able to map the paddock, you can put the appropriate water and fertiliser in the right place at the right amount, rather than just applying a uniform amount across the paddock,” he said.

“Being able to know more readily how much water or nutrients to apply, will produce cost savings and help create more efficient systems. If you know the relationship between water and soil, you’ll have more precise irrigation and more efficient use of nutrients.”

The proof of concept stage has recently been completed, with 12 eNose prototypes now built for upcoming environmental stress experiments.

In parallel with the prototype development, the project team with work with growers to understand how results from the eNose could be used to manage their properties.

The second stage of the project, which will require additional funding, will include developing a simple interface between the raw data and readable data output for farmers.

Tune into the webinar “Developing an eNose for smelling soil” on 25th August to hear about the project developments from the research team. Visit bit.ly/eNose-webinar to register.

$8 million to be poured into drought resilience in agriculture 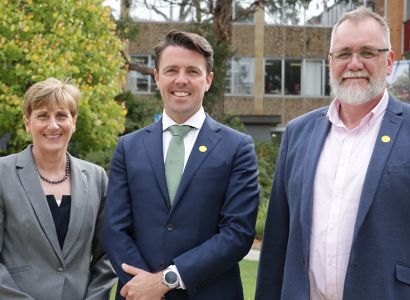 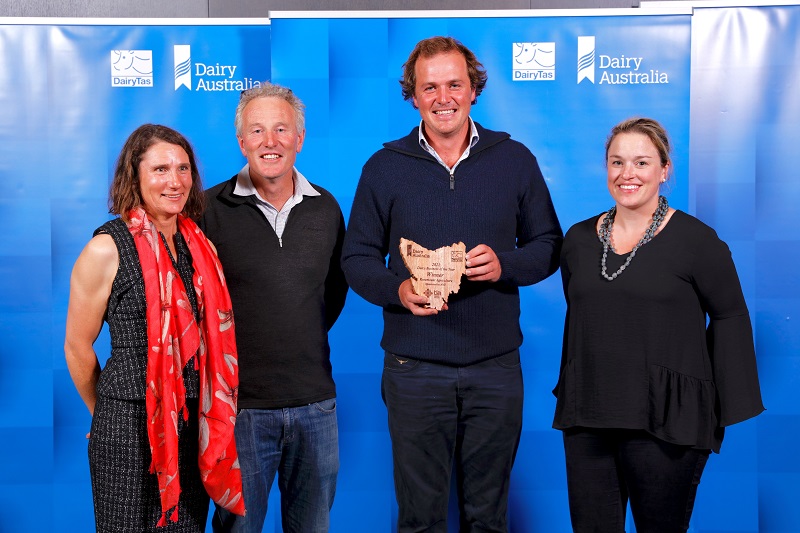 Research looks to the skies for improving pasture and grazing management