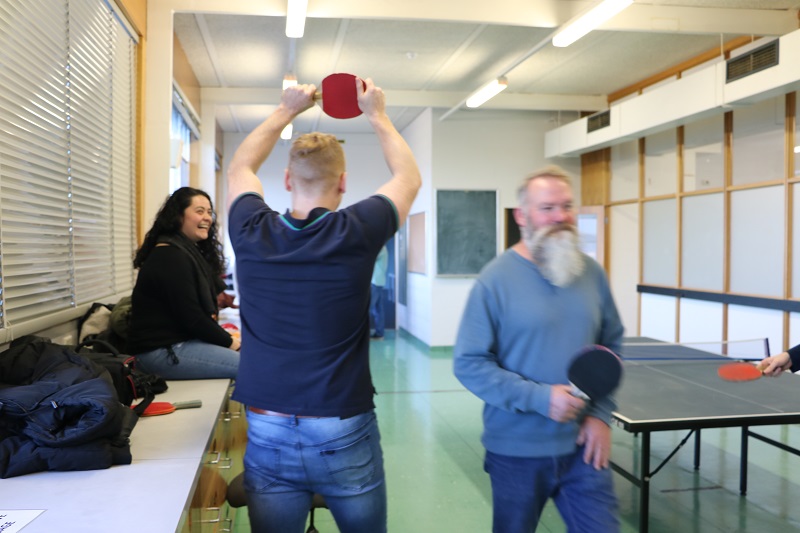 TIA staff and students battled it out last Thursday at The Toughest TIA Table Tennis Tournament, where they were able to put down their pen, pick up a paddle and blow off some steam.

The Tournament, held in the Sandy Bay Old Medical Sciences Building, saw some fierce competition across the night with varied expertise and attendance of some surprising Table Tennis enthusiasts, including international and undergrad students. 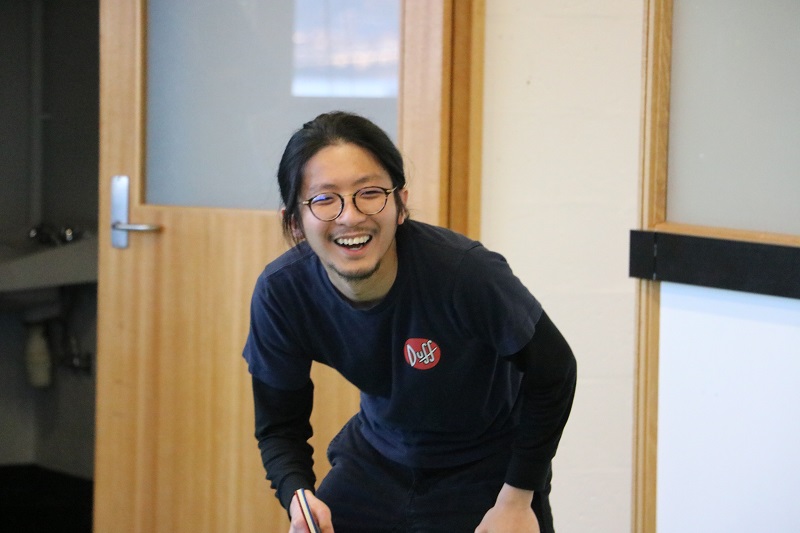 “It was amazing to see such a great turnout with staff and students socialising and not thinking about work.” Ag Science Postgrad Society President Zachary Block said.

The singles title was taken out by Tech Officer Justin Direen with the doubles battle being won by 3rd Year students Chi Hin NG and Weichen Liu. 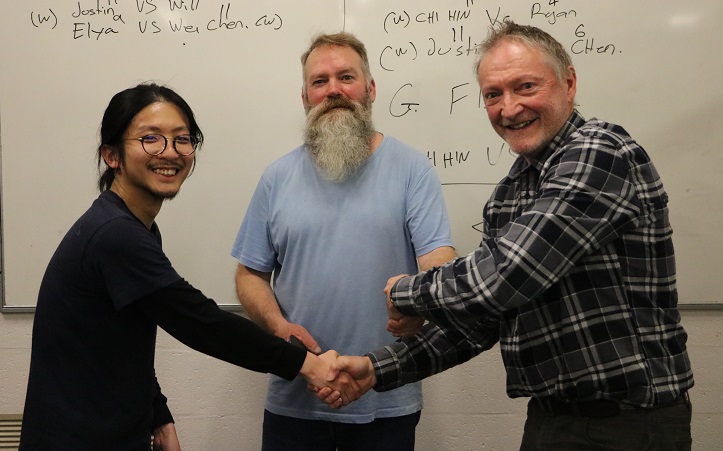 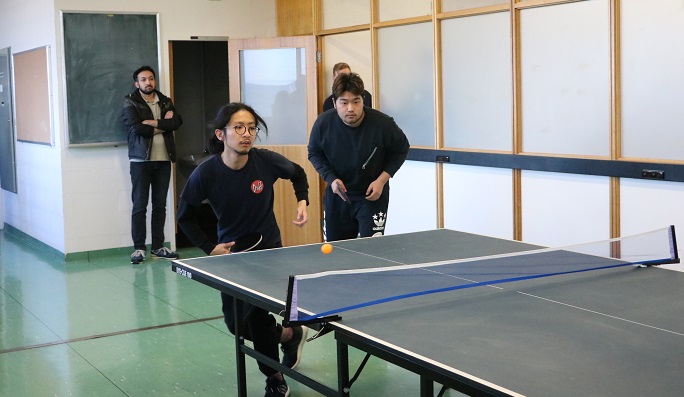 "It lived up to its name 'Tough Table Tennis', I could hardly move the next day, but it was worth it, proving you're never too old to play." Singles winner Justin Direen said.

Organised by the Ag Science Postgrad Society (ASPS), the event was sponsored by TIA, with many staff members also contributing to the organisation, set up and supply of the table tennis tables. 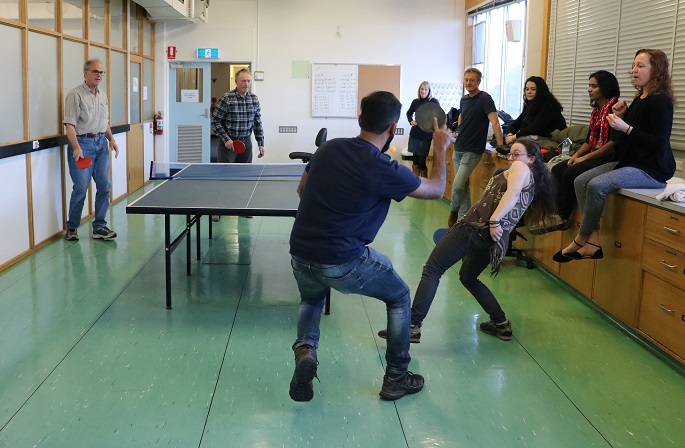 “The turnout was a lot higher than we were expecting. We usually have a core group of people coming to our events, but the tournament had a lot of interest from people we don’t usually get.” ASPS member Dipon Sarkar said.

Due to the success of the event, The Toughest TIA Table Tennis Tournament will become an annual event, with other social activities in the works with the ASPS. 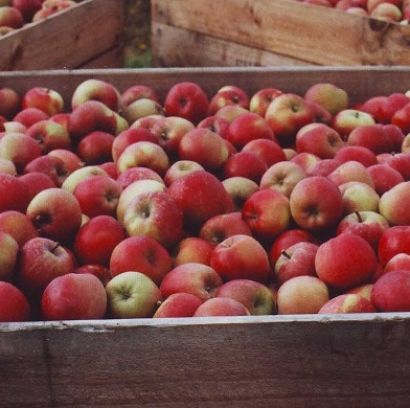