The studies focused on strategic OAD milking – that is, farms that milked their herd OAD for the whole season. Given that OAD milking results in lower milk production, to retain profit parity with TAD herds, there must be benefits that improve profitability and/or cost reduction for OAD herds. There are several ways this can occur:

The greatest opportunity to reduce costs in OAD herds is with labour as you are only milking once-a-day. Labour also accounts for over 20% of costs on a dairy farm. However the study showed there was only a very small increase in the cows milked per full time equivalent on OAD farms.

Paul’s key messages about OAD milking from the two studies were: 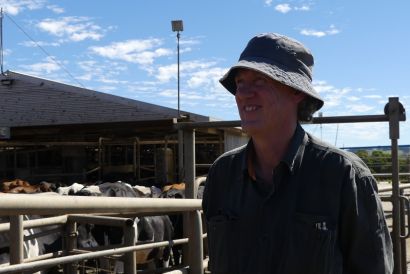